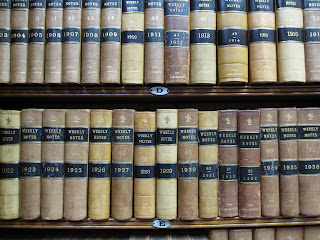 I’m enjoying Garrows Law, currently in its third season and being broadcast by the BBC on Sunday evenings.
For anyone with a passing interest in the development of the English legal system it makes interesting viewing. I particularly like the judge exhorting the jury to “get on with it” after about 10 seconds of deliberation on a capital offence; a deliberation which takes place in a courtroom huddle in full view of everyone (like they’re organising a whip-round rather than a hanging).