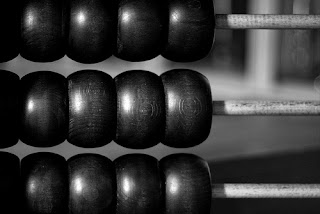 The Office for National Statistics (ONS) has started a consultation, which runs until 30 November 2012, on changes to the calculation of the Retail Prices Index (RPI).

The changes being considered to the RPI’s formula are likely to make the RPI move more slowly in line with the Consumer Prices Index (CPI) and close the gap between the two indices.

One of the CPI’s key differences from the RPI is that it doesn’t reflect the cost of buying and owning a home.

There's already been much comment on the detrimental effect a change to RPI might have for example on pensioners’ incomes – see this report from the BBC.

It might also affect the value of some property investments.

RPI is sometimes used as the basis for reviewing rent under a commercial lease as an alternative to fixed or open market rent reviews.

When adopting index-based rent reviews, landlords have tended to prefer RPI to CPI because it rises at a faster rate than CPI.

This shows the dangers for landlords inherent in opting for index-linked reviews, especially in long leases.

The index can be manipulated for reasons that are remote from questions of property valuation – political ones for example.

It’s hard to draft around this in ways that will be effective over a long period.

And more generally, although indexation may be a convenient way of trying to preserve the purchasing power of the rent a landlord receives, it doesn't reflect the trend in rental values – which is, arguably, what a rent review clause is really meant to do.