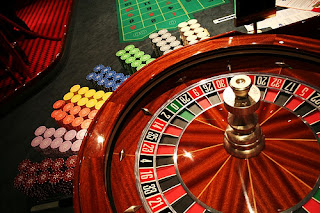 Landlords seeking to recover millions of pounds of unpaid rent from the administrators of Game are to have their case fast-tracked to the Court of Appeal.

The Estates Gazette reports that High Court deputy judge Nicholas Lavender QC has ruled that as the law currently stands the quarter's rent at stake across a portfolio of stores is not an administration expense because it fell due before the group went into administration.

However, he granted the landlords permission to appeal to the Court of Appeal as quickly as possible.

There’s little chance of a landlord being able to recover all or even any of an unsecured claim.

Ironically, there's a reduced risk if the tenant pays its rent monthly.

However, the flip-side of last year's decisions is that if the administrator goes in the day before the quarter day and leaves two days later, he has to pay the full quarter - which seems unfair too.

The Court of Appeal will now be asked to overturn earlier decisions and rule that rent for the disputed quarter is payable as an administration expense, which would make it payable in priority to other debts, so making it more likely that the landlords will ultimately recover the full sum.

Will the court decide to revert to the old "pay-as-you-go" approach that seemed to apply before last year's rulings?