Chancel Repair Liability - Not Buried Yet 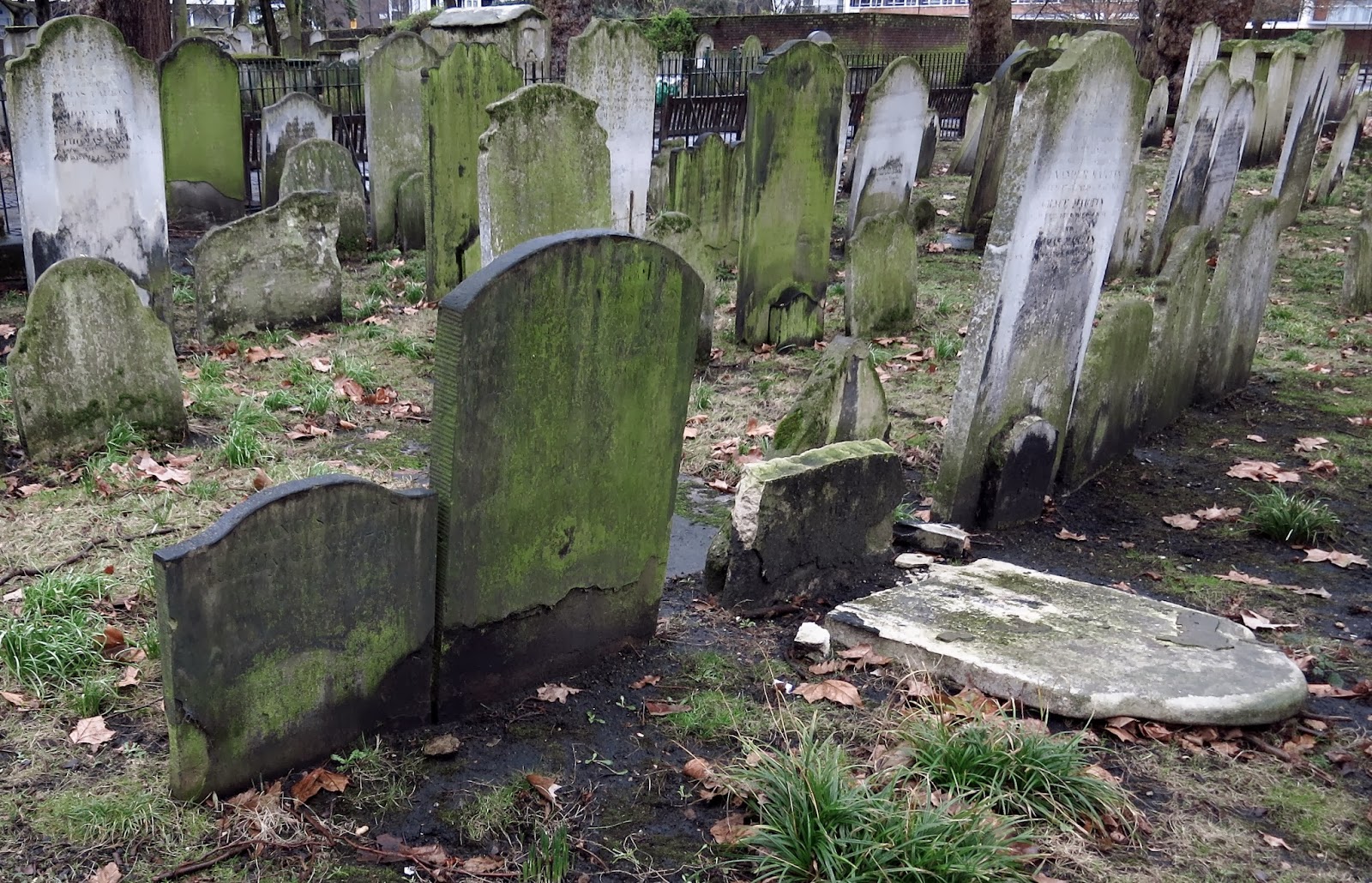 Rumours of the death of chancel repair liability have been greatly exaggerated.

Since 13 October 2013 it's no longer been classed as an overriding interest.

This means it must be registered against the title to be enforceable against a buyer who buys the property for value.

However, if you've owned property in an at-risk area since before that date, then you're still potentially liable.

What's more, if you're buying property that hasn't changed hands for value since 13 October 2013 and your chancel check search shows the property is in an area which continues to have a potential chancel repair liability, then potentially you're still at risk too.

Until you've been registered as the new owner, there remains the possibility that the church could register a notice unilaterally against the title.

The buyer can object, but if there's a dispute it would have to be settled by property tribunal, and if the church can prove from often complex historical records that chancel repair liability attaches to the property, the tribunal is likely to rule in the church's favour.

Others at risk are those who acquire property other than for value, such as a gift or an inheritance, as well as mortgagees of property that hasn't been transferred for value since the deadline date - all of whom could have chancel repair liability enforced against them even if it isn't registered on the title.

If you're taking a lease of property where the freehold hasn't been transferred for value since 13 October 2013, then that's a potential risk too, since most leases will pass on any liability, albeit in some catch-all covenant, to the tenant.

Or you might be buying a company that owns property in an at-risk area. Again, if there's been no actual transfer of property for value since 13 October 2013, there's potential liability.

Once the church has registered its interest over a property, it lasts forever.

Paul Hajek reports on his Clutton Cox blog that shortly after the October deadline the Church Times revealed that 89 Parochial Parish Councils on behalf of their Anglican Churches had lodged 601 chancel repair liability notices against their titles at the Land Registry.

There were also 95 cautions lodged against first registration of unregistered land.

Paul comments that the number of notices has grown dramatically since then.

The Sunday Times earlier this month, via a freedom of information request, revealed the number of households affected was 12,276, amassed by 247 PPCs.

So this issue is still alive and kicking.

If your chancel check search shows the property to be at risk, then the safest thing to do is to take out chancel repair liability insurance before completion, to cover you, your successors in title, mortgagees and tenants.
Posted by Jon Dickins at 15:32