Lease Guarantors - The One That Got Away! (revisited) 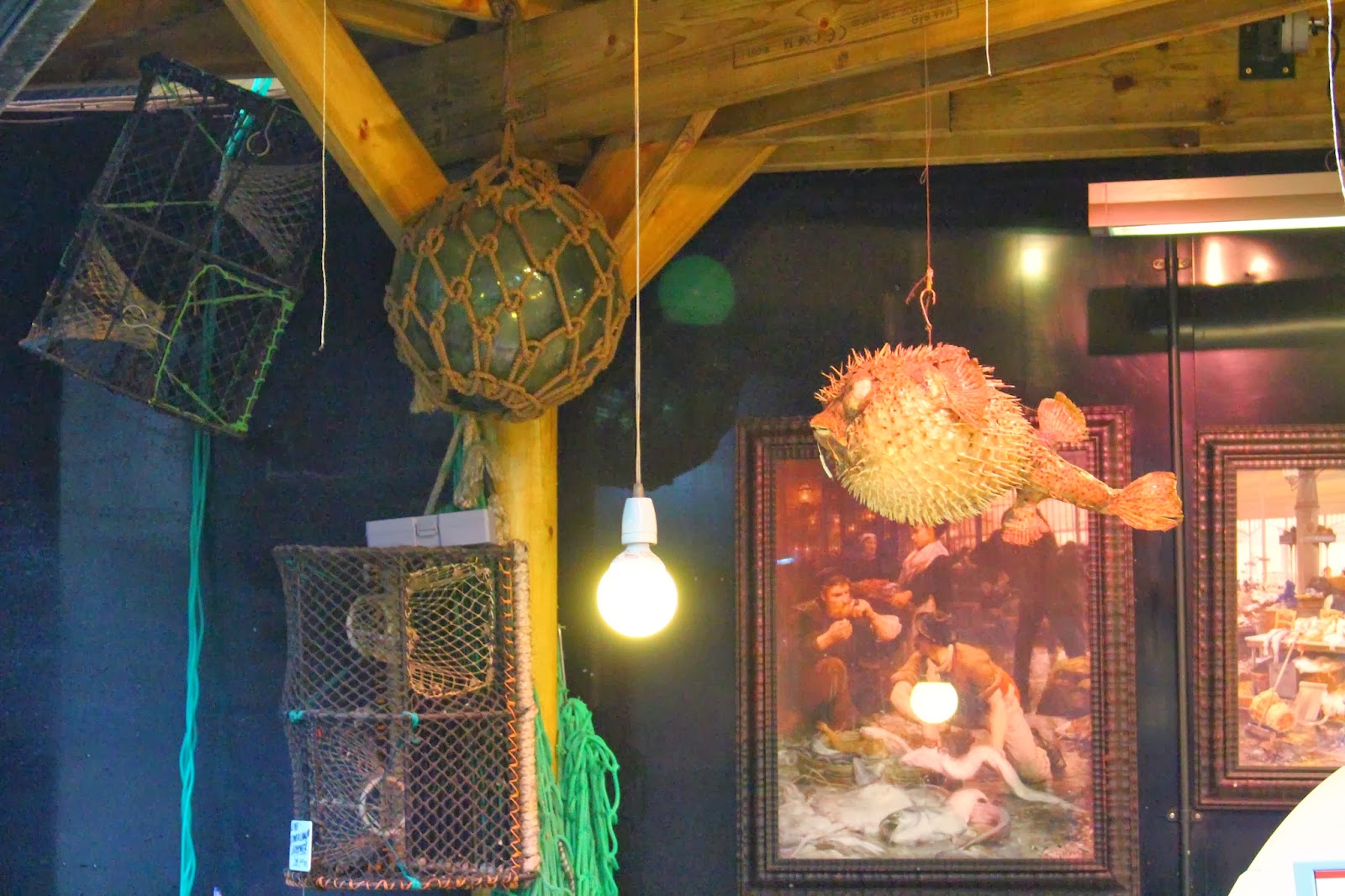 Guarantors will be released from their obligations under a lease if changes are made to the lease without their consent which have the "potential" to increase the burden on the guarantor.

The Court of Appeal has upheld* last year's ruling of the High Court against the landlord of a former DIY store, which I mentioned in June.

In this case the tenant company went into administration and was subsequently dissolved.

The landlord tried to make the tenant's parent company, which had guaranteed the lease, pay the outstanding rent and take up a new lease.

However, because the guarantor had not been joined as a party to a licence for alterations the tenant had entered into 15 years previously, it was released from its liability.

This is because the licence had varied the lease, which had originally prohibited alterations altogether.

Once the works had been carried out pursuant to the licence, the tenant's obligations, and therefore those of the guarantor too, had become more onerous because the tenant's covenants (repair, cleaning, yielding up) now applied to the extended and altered premises.

Because the guarantor had not entered into the licence for alterations consenting to the works, it was released under common law from all liability under the lease.

There's nothing new in this - but it shows why in more modern leases there are usually provisions designed to make sure the guarantor will not be released by any variations made to the lease, even if they are made without the guarantor's consent.

It's important therefore to check your lease guarantees.

Whatever they may say however, it's also wise to join in the guarantor to all supplemental licences, deeds and variations.