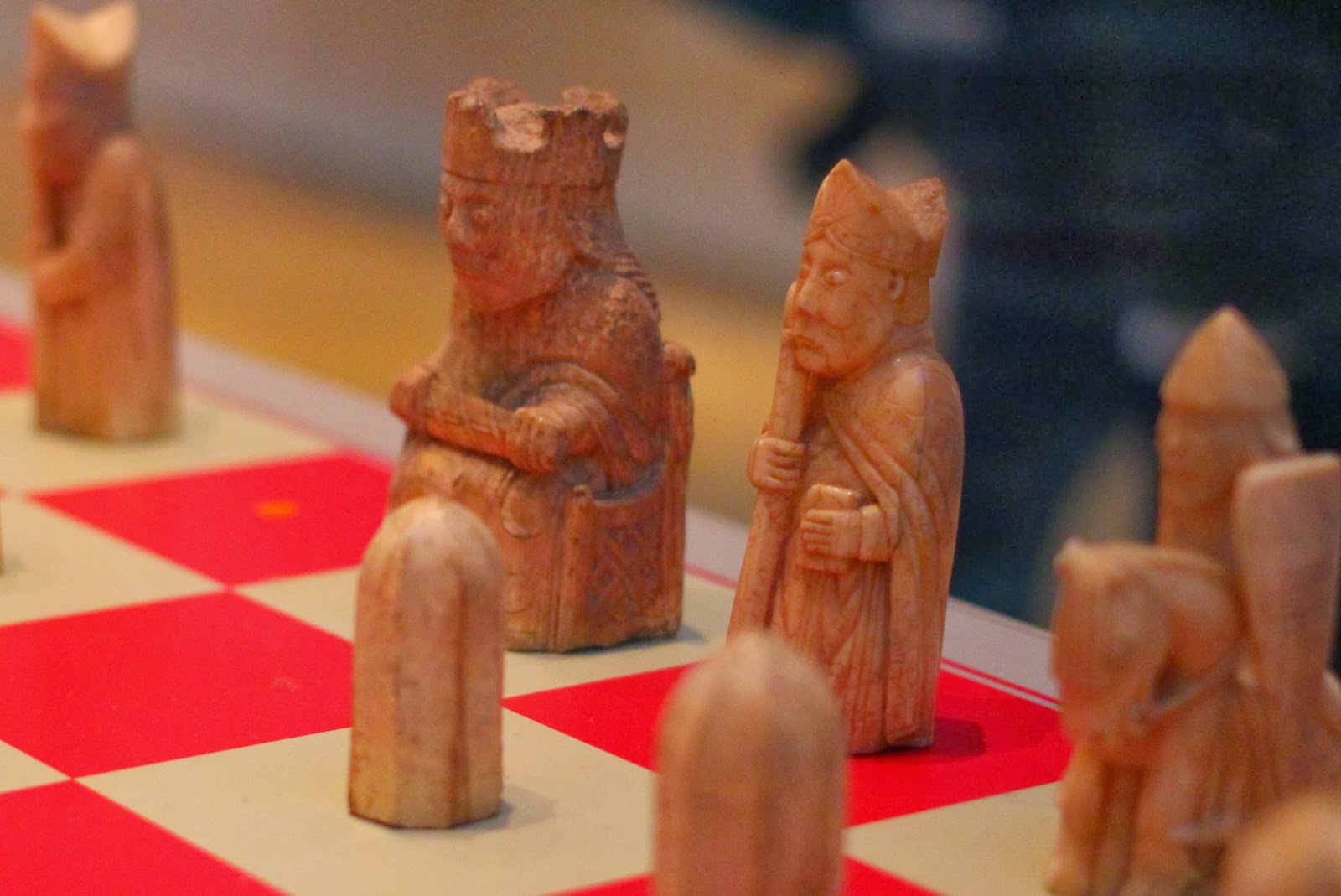 Hearings have begun today in the Game case, with the Court of Appeal considering whether the administrators of an insolvent retailer should be held liable for rent on stores that they continue to trade from.

At stake are millions of pounds in unpaid rent.

In the High Court last year, deputy judge Nicholas Lavender QC ruled that the quarter's rent at stake across a portfolio of stores was not an administration expense because it fell due before the group went into administration.

However, the case was fast-tracked to the Court of Appeal as quickly as possible.

So whether by accident or design - the timing of the administrators' appointment can be critical.

Ironically, there's a reduced risk if the tenant pays its rent monthly.

However, the flip-side is that if the administrator goes in the day before the quarter day and leaves two days later, he has to pay the full quarter - which seems unfair too.

A "pay as you go" approach would seem more equitable, although you could equally argue a rent free bonanza gives administrators more chance to turn things around.

Game sank into administration in 2012, but the new Game that rose from the ashes is in much better shape and, now out of administration, it's reportedly considering a £300m flotation. That's after nearly 300 stores were closed by the administrators.

Watch this space to see which way the Court of Appeal decides to go.

Squire Sanders have been following this and after the hearing said:  "Unsurprisingly, the court has decided to reserve judgment and so far there has been no indication as to which route the decision might follow or when it will be available."

Judgment has now been given - see which way the Court of Appeal ruled here.