Game Over in Landmark Administration Case? 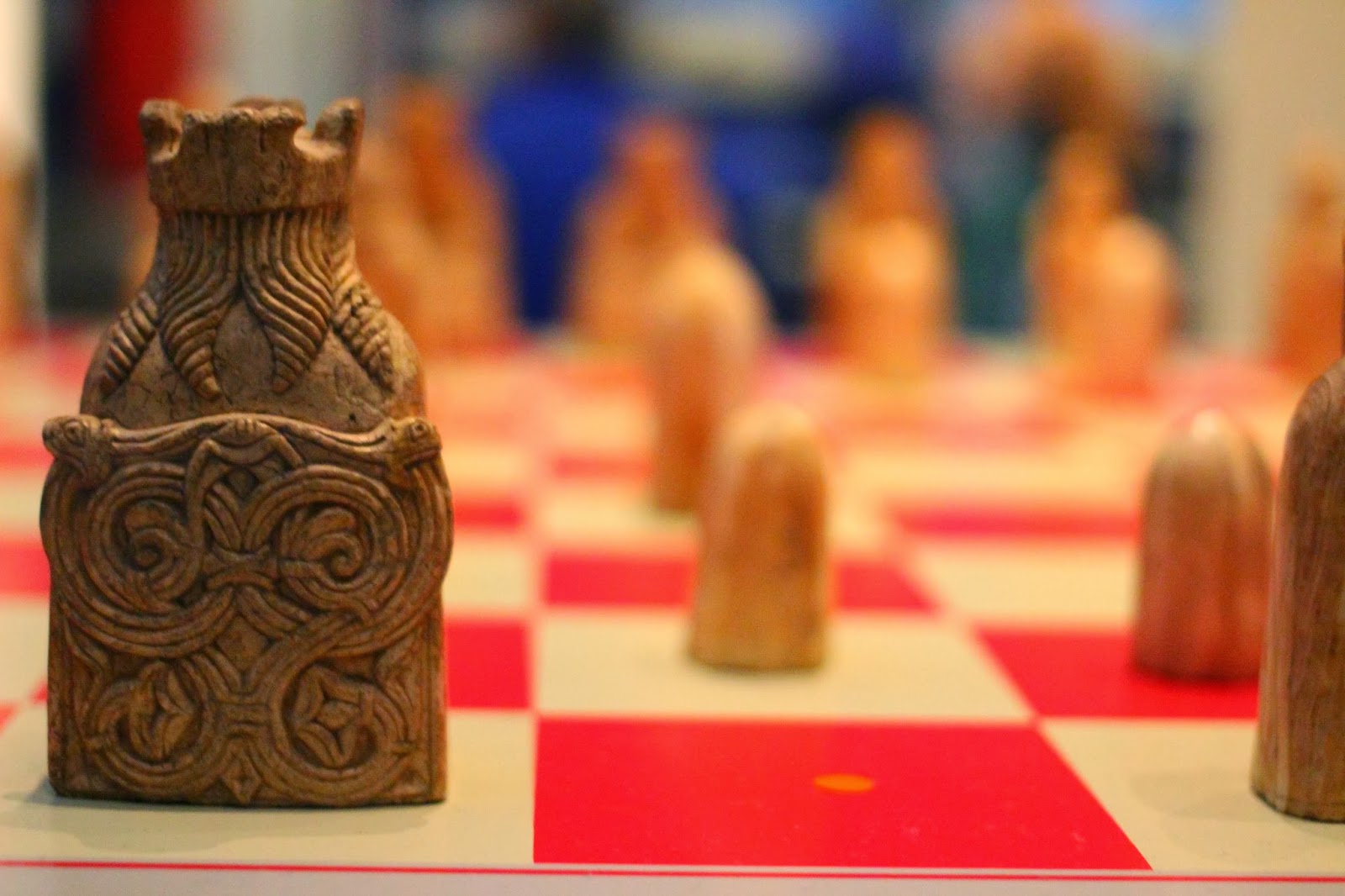 The Court of Appeal has ruled in favour of landlords in the Game hearing, overturning the law on rent payment during administrations.

British Land, Hammerson, Land Securities and Intu will now receive over £3million worth of overdue rent, in a move which will have a huge impact on the retail insolvency system.

The ruling means that rent will now be charged on a pay-as-you-go basis, putting an end to "tactical" administrations which enables retailers to operate for free if they file for administration just after quarter day.

The British Property Federation has welcomed the decision, saying that moving to a pay-as-you-go basis for rent will increase fairness in the system not only for the landlord, who will receive the rent that they are due, but also to the insolvency practitioner, who will benefit from increased flexibility.

It was clearly unfair to allow retailers to trade for up to 3 months from property without having to pay any rent.

Game went into administration on 26 March 2012, one day after the company's quarterly rent payments were due, which meant that administrators did not have to pay that quarter's rent despite continuing to trade from the stores.

Depending on the timing of the insolvency process, administrators would either end up paying "more than the true benefit" of their use of the property or, as in this case, less.

Administrators and landlords will now be looking back over rental payments, or non-payments, to reconcile them with this latest judgment.

This may not be the last word however as the Independent reports Game is considering whether to take the judgment to the Supreme Court in a last throw of the dice.
Posted by Jon Dickins at 09:51