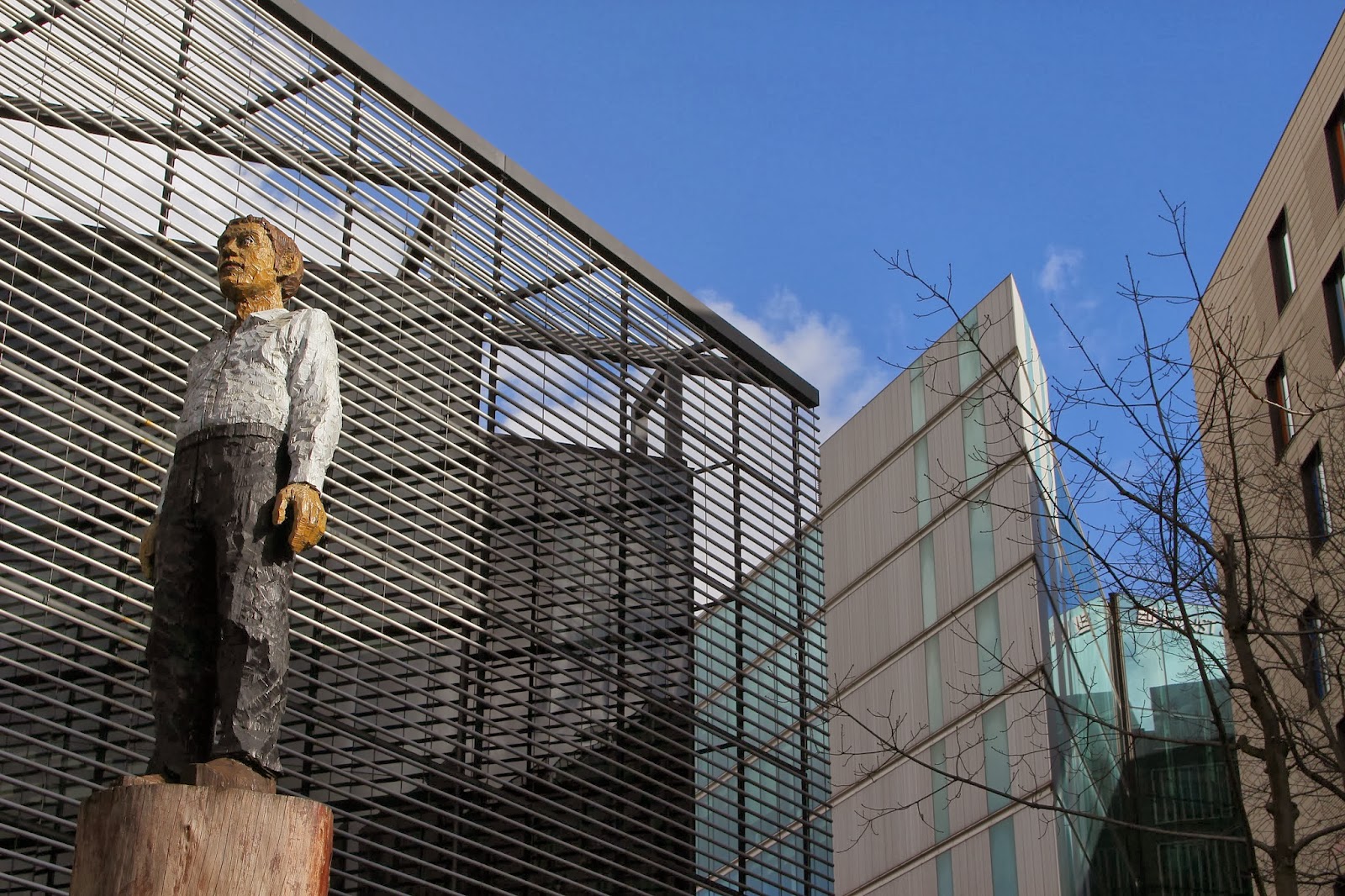 The Supreme Court has made an important decision in the law of nuisance*, which is being seen as setting the direction of private nuisance in the 21st century and which might lead to a different approach in rights to light claims too.

Recent rights to light cases have seen the courts granting injunctions to prevent developers infringing rights to light, rather than awarding damages instead.

This has caused major problems for developers and given anyone with a potential right to light claim the upper hand in any negotiations.

The Law Commission is conducting a review of the law, but that won't be published before the end of the year and, given the amount of dust that has settled on its last review of easements (published in 2011 and ignored ever since) the chance of legislation is in all likelihood...light years away.

So any change of approach is more likely to be by judge-led common law.

The Supreme Court, in its recent judgment on 26 February 2014, has said that in a number of recent cases judges have been too ready to grant injunctions without considering whether to award damages instead.

The Supreme Court is advocating a more flexible approach, and although the case in point was about nuisance, by implication this must also apply to rights to light cases.

And what about nuisance itself - which this case was all about?

The case concerned interference with enjoyment (rather than by encroachment or damage) -  a couple bought a house near a speedway and motocross stadium and track.

They bought the house in 2006; the nearby speedway track had been there since 1975, when it was originally granted planning permission and various subsequent permissions and a certificate of lawful use were also granted.

Nevertheless, the couple won their appeal.

Without getting bogged down in detail, the main principles decided were:

·         It's possible to acquire a right to commit what would otherwise be a noise nuisance by prescription (over 20 years) - it's an easement (but in this case the speedway owners couldn't prove the noise had been sufficiently excessive as to amount to a nuisance throughout the 20 year period prior to the claim).

·         It's not generally a defence to a claim in nuisance to show that the claimant "came to the nuisance" by buying or moving into their property after the nuisance had started - although it might be a defence that it's only because the claimant has changed the use of their land that the defendant's pre-existing activity is claimed to have become a nuisance (which could be an important defence).

·         A defendant can rely on its activities as constituting part of the character of the locality, but only to the extent that those activities do not constitute a nuisance.

·         It's wrong in principle that the grant of planning permission should deprive a property owner of a right to object to what would otherwise be a nuisance, without providing compensation. However, there will be occasions when the terms of a planning permission could be of some relevance in a nuisance case.

·         The existence of a planning permission which expressly or inherently authorises carrying on an activity in such a way as to cause a nuisance can be a factor in favour of a court refusing an injunction and awarding damages instead.

It was in relation to this last point where the court said judges had been too ready to grant injunctions without considering whether to award damages instead - which is relevant to light claims too.

In this case, when and if the matter goes back before the judge, the Supreme Court has ruled that he should be entitled to consider whether to discharge the injunction and award damages instead.