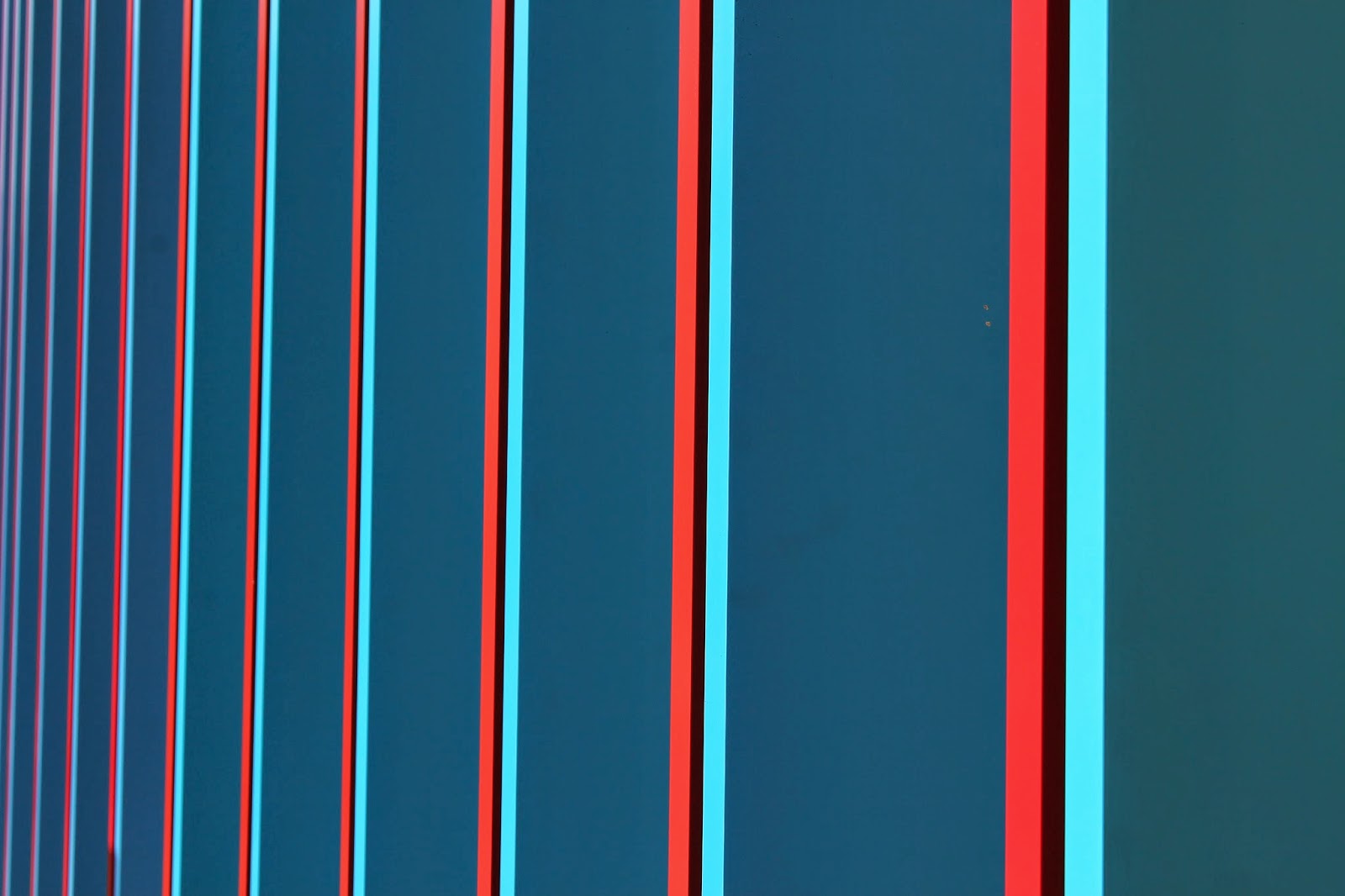 The latest ruling* on break notices from the Court of Appeal has seen it apply a strict interpretation of the wording of a break clause used in a lease.

In short, if you don't comply with a mandatory requirement of a break clause (or any other option) -  it makes it invalid.

The Court of Appeal have unanimously overturned the High Court's decision last year and held that the tenant couldn't rely on an otherwise valid break notice because it hadn't included in its notice the specific wording required by a condition in the break clause - even though the wording required by the clause no longer served any purpose.

The tenant's lease was for a term of 25 years from August 1998, but the lease contained a break right allowing the tenant to break in August 2013 by giving at least six months' notice.

One of the conditions in the break clause was that the notice "must be expressed to be given under section 24 (2) of the Landlord and Tenant Act 1954".

The notice served didn't include this wording.

The rationale for this wording at the time was the belief that a tenant could serve a section 26 request at the same time as serving a break notice, triggering a right to a new tenancy at a potentially lower rent. Case law has since clarified that a tenant can't do this, so the condition doesn't achieve anything.

Nevertheless, Lord Justice Lewison ruled that where an option prescribes substantive conditions that must be fulfilled, they must be completely fulfilled.

He recognised this was "a harsh result", but the "clear moral" was that if a tenant wants to avoid expensive litigation, and the possible loss of a valuable right to break, it must pay close attention to all the requirements of the clause, including the formal requirements, and "follow them precisely".

Landlords will scrutinise every last detail of a break clause to try and challenge whether a tenant has validly exercised its break option.

Is it really fair for landlords to be able to defeat a commercially negotiated break option - a fundamental term that will have been taken into account by the parties when agreeing length of term and rent - on the basis of legal pedantry?

Fair or not, if you're a tenant you must comply with your break clause to the letter if it's to be effective, and try to avoid conditions in break clauses altogether when negotiating new ones.

There may still be room for legal argument in future cases over what is a mandatory condition, and what isn't - but that's not going to provide any commercial certainty.

This ruling comes ahead of the eagerly awaited judgment from the Court of Appeal in the M&S case**, where the High Court had signalled what many had hoped was a more flexible approach to the interpretation of break clauses more generally, holding that the tenant was able to recover rent and other charges overpaid in respect of the period after it exercised its break clause.

The Siemens case appears to take us back in another direction.

Which path will the Court of Appeal follow in the M&S appeal?