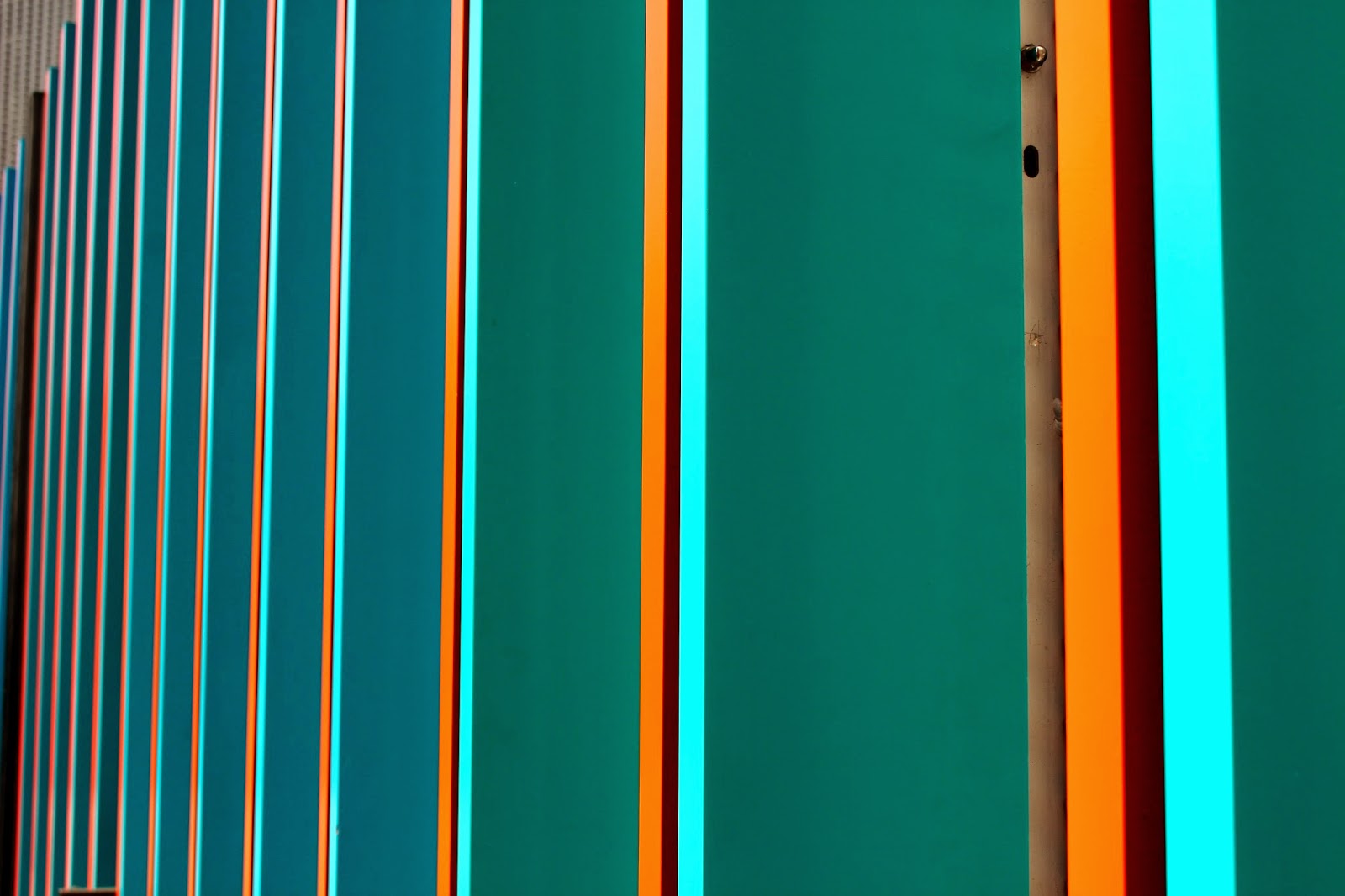 The Court of Appeal ruled this week* that where a break date falls in the middle of a quarter, in the absence of express wording a term cannot be implied requiring the landlord to repay to the tenant rent paid for the period after the break date when the tenant has exercised its break clause.

This reverses the decision of the High Court last year and is the second major case on break clauses this year which sees the tide turning back against tenants (see Court Applies Strict Interpretation for the other one).

Many were surprised by the High Court's decision last year and this judgment has been eagerly awaited.

The Court of Appeal has reasserted the orthodox view that a term can only be implied into a contract if it's necessary to achieve the parties’ express agreement, construed against admissible evidence.

Most pre-contract negotiations are likely to be inadmissible evidence.

Not all was lost for the tenant - the Court of Appeal endorsed the view (agreed by the parties) that the tenant was entitled to repayment of any advance service charges it had paid which hadn't been spent by the landlord before the break date.

What about the comments made by Morgan J in the High Court, that the tenant could have paid an apportioned part of the last quarter’s rent (which would avoid the need to seek repayment later on) so long as it paid the required break premium at the same time?

The Court of Appeal didn't decide the point but Arden L.J. said that this would “seem to be correct but the point was not argued before us”.

However it would be a brave (or foolish) tenant who relied on that.

The safest course of action - where a break date falls in the middle of a quarter - is to pay the full quarter's rent and stick to the old view that there's no common law right to apportion it.

Sacrificing the balance of the quarter's rent, in most cases, will be a price worth paying for ensuring the lease, and the rental liability, doesn't have to go the distance of a full term.