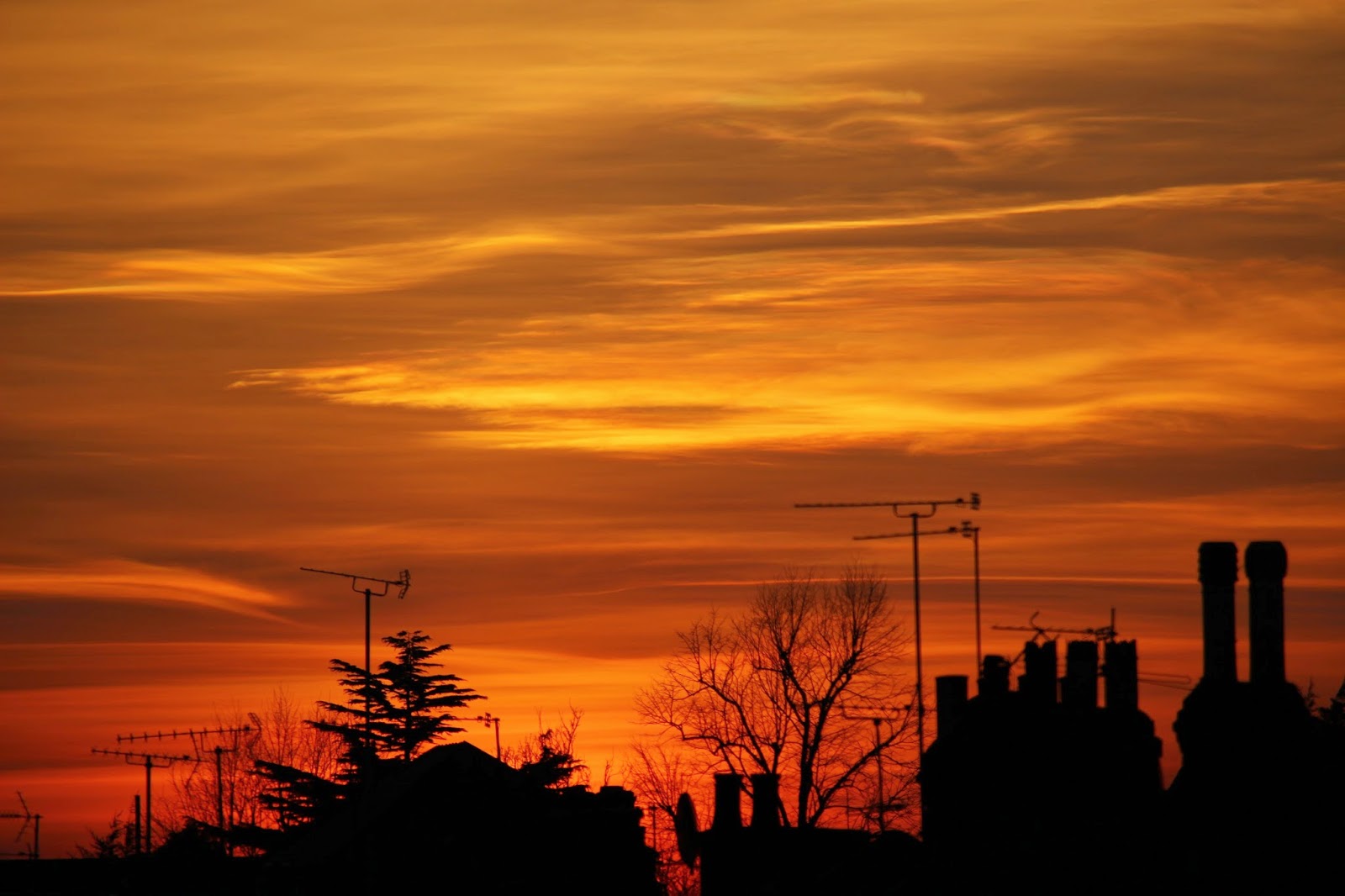 Who owns the airspace above your property?

If your property is freehold - you do.

This might also be true if you have a lease of a whole building, or even only the top floor (if it includes the roof).

It depends on what your lease says.

Unless the lease specifically excludes the airspace, it may be found to belong to the tenant for the duration of the lease.

Airspace can be valuable.

For example, if a landlord wants to install solar panels on the roof or telecoms equipment, creating a further income stream, it needs to retain the airspace and exclude it from the tenant's lease (its "demise").

A recent High Court case* concerned a block of flats and two blocks of garages, built in the 1960s and let on 999 year leases.

Here the developer wanted to do a lot more that erect some aerials - it wanted to build a flat on top of each of the garage blocks - but the tenants objected saying that because their leases did not expressly exclude the airspace above the garages, it was included in their demise.

Mr Justice Morgan held that the demise did include the roof of the garage "but that does not by itself determine this issue as to the airspace".

As there was no express exclusion of the airspace, he looked at the whole wording of the leases and the nature of the lettings, and concluded the tenants did own the air above the garages.

The fact that the leases were for terms of 999 years - virtually freehold - influenced the court.

It was, in Mr Justice Morgan's view, reasonable to assume a lease of this duration would include the airspace and in practice it was very likely the tenants would need to replace the garages - it was inconceivable they would last for 999 years.

To rebuild the garages, the tenants would need the airspace.

The case serves as a reminder that landlords - and tenants - need to think carefully about how to treat airspace in leases.

If it's to be excluded, they should also consider who will be responsible for repair of the roof; what rights of access the tenant might need; and whether the tenant also wants rights to place equipment on the roof (aerials and dishes for example), and associated cabling and conduits.