Will Chancel Repair Liability be Abolished After All? 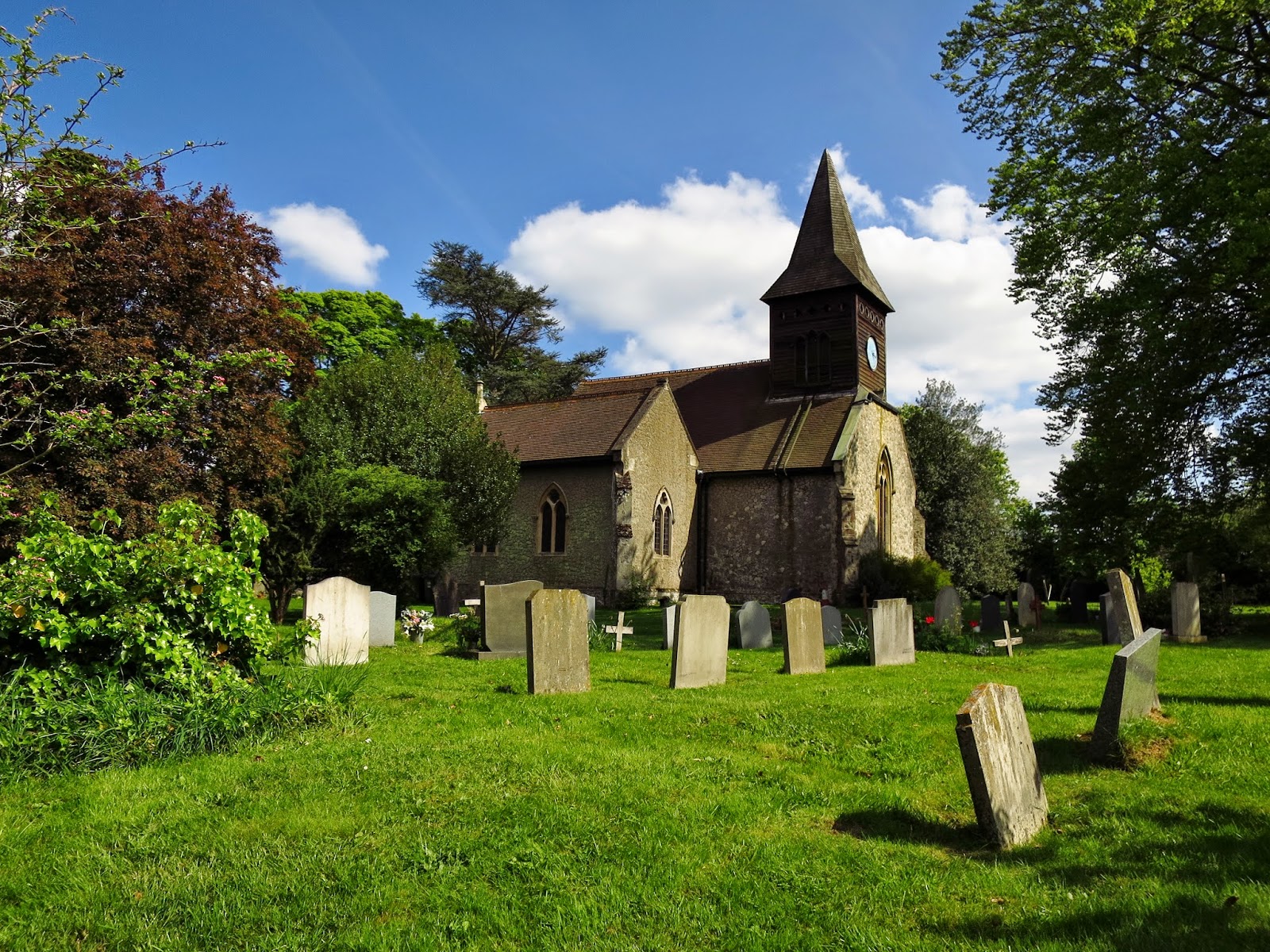 A Private Members' Bill has been tabled by Liberal Democrat peer Lord Avebury this week, following discussions with the National Secular Society,  to abolish chancel repair liability – the ancient law that can force homeowners to pay for some ancient Anglican parish church repairs.

Chancel repair liability has been an ongoing legal saga for some time now.

Removing the status of overriding interest hasn't really had the effect desired by opponents of this liability.

Where the Church has registered its interest, properties are blighted forever.

Where the Church hasn't registered its interest, the risk remains even after a transfer for value until you're actually registered as the new owner at the Land Registry - which has kept the chancel repair liability insurance industry going.

The Chancel Repairs Bill, which received its first reading this week, seeks to remove the liability.

Lord Avebury said: "Thousands of landowners' titles are still today blighted by chancel repair liability, a relic of mediaeval ecclesiastical law. Titles that have been registered by the Church with the Land Registry are those most likely to be adversely affected. This generally leads to a distressing reduction in value and even an impairment of saleability, despite the Church rarely enforcing the liability.

"The Law Commission and Law Society have recommended abolition, the latter by phasing out. The Church's Synod supported abolition, albeit in 1982, and has not reversed its decision. Accordingly, I have invited the Church to support this Bill."

A date for the second reading, where the Bill will be debated, is yet to be scheduled.
Explanatory Notes for the Bill have been published on Parliament's website.

Whether Lord Avebury succeeds remains to be seen - I don't see the Church supporting it, but I could be wrong of course.