Group Reorganisations - Is the 1995 Act Fit For Purpose? 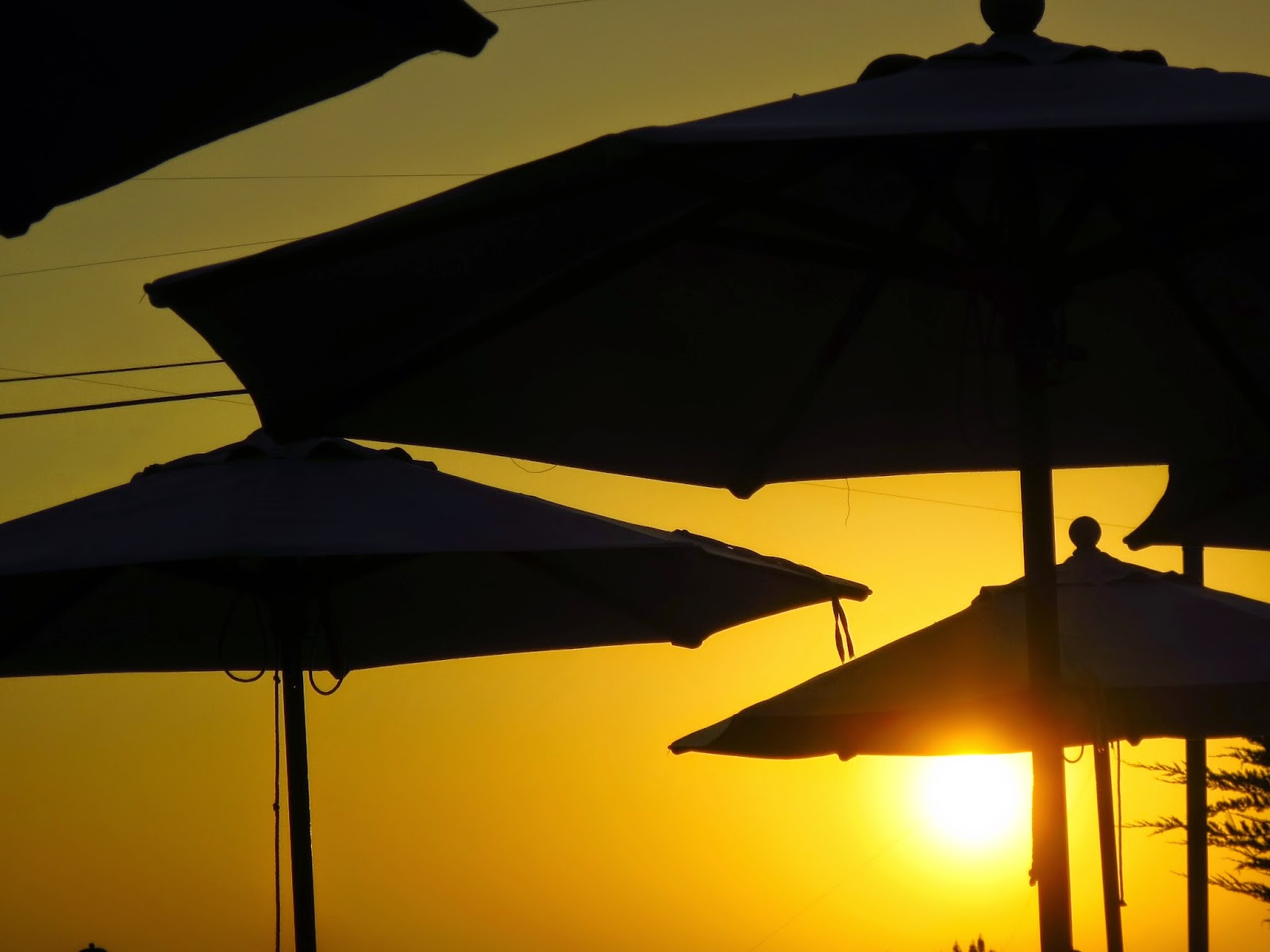 A decision of the Court of Appeal on 5 September 2014* has highlighted how difficult it can be for subsidiary companies to assign their lease to another company in the same group.

When leases are granted to subsidiary companies - especially SPVs -  the chances are the landlord is only willing to do so in return for a guarantee from the parent company, as the subsidiary may have comparatively little value on its own.

If the subsidiary wants to assign the lease, the landlord will want the parent company to stay on the hook and guarantee the obligations of the new assignee subsidiary.

In 2010/11, a couple of decisions** by the High Court and the Court of Appeal respectively interpreted the Landlord and Tenant (Covenants) Act 1995 in a way that means the landlord is only able to achieve this in part (a sub-guarantee) and by drafting the lease in a particular way, and many leases granted before those decisions do not comply.

The 1995 Act provides that a tenant is released from its obligations following an assignment unless it has given the landlord an authorised guarantee agreement (AGA) guaranteeing the obligations of its immediate assignee.

It's normal for leases to require an AGA.

The 2010/11 decisions also confirmed that it's possible to draft a lease so as to require the tenant's guarantor (in this scenario the parent company) to guarantee the tenant's obligations in the AGA, sometimes called a sub-guarantee.

Here, the guarantor is not guaranteeing the assignee directly, but is instead standing behind the tenant's guarantee of the assignee in the AGA.

What surprises many people however is that any requirement in the lease for a guarantor to enter into a new guarantee directly guaranteeing the assignee's obligations is void.

The guarantor cannot even agree to give a direct guarantee of the assignee voluntarily, although if the first assignee subsequently assigns again, the original guarantor can step back in and guarantee the second assignee.

This complexity has made group reorganisations more difficult.

This month's decision* is the first time the Court of Appeal has had to look at this since 2011.

In the recent case, leases were granted to hotel companies, guaranteed by a substantial parent company.

The leases allowed the hotel tenants to assign within the group without the landlord being able to refuse consent if (a) the tenant gave notice of assignment and (b) the guarantor stood as guarantor of the incoming tenant.

The tenant companies believed that because the second requirement was void, following the 2010/11 decisions, they only needed to satisfy the first requirement which they did following their assignment of all the leases to shell companies without a guarantor.

If the tenant companies' interpretation prevailed, the parent company would be off the hook, leaving the landlord in each case with the subsidiary alone - a much weaker covenant.

The Court of Appeal disagreed with this outcome and took a commercial approach, deciding that the whole condition in the leases allowing intra-group assignment only if the tenant provided a guarantor was void under the1995 Act.

This meant the clause in the leases dealing with assignment became a simple qualified covenant - that the tenant could assign subject to obtaining the landlord's consent, not to be unreasonably withheld.

If the tenant couldn't offer an assignee of sufficient covenant strength or an alternative guarantor, the landlord could refuse consent provided it was acting reasonably.

The Court decided this was the fairest approach and one which continued to give commercial effect to the leases - the landlord still had its security, and the tenant could assign if it came up with an adequate guarantee.

Comforting to landlords, but the difficulty for corporate groups however is that it might be impossible to come up with an adequate alternative to the parent company to act as a guarantor.

The law in this area seems unsatisfactory - surely as a matter of policy it ought to be acceptable for parent guarantees to be repeated if that's what everyone wants.

This is more likely to be a problem for leases drafted before the 2010/11 decisions, as most leases would now require a guarantor to underwrite the AGA -  but there are practical reasons why that's less valuable than a direct guarantee.