Closing the Gate on Neighbour Disputes 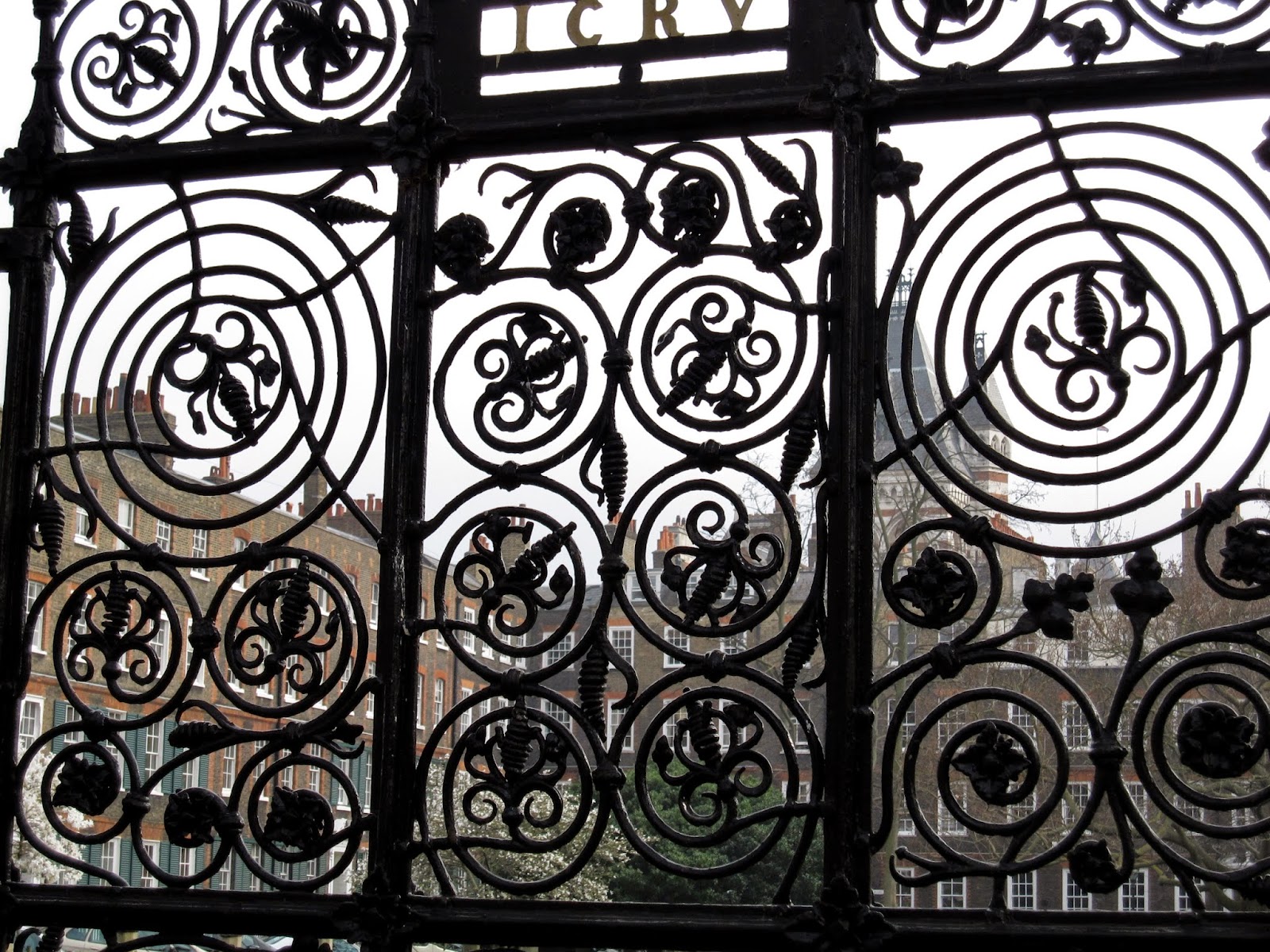 A recent decision in the High Court* has ruled it's possible to acquire a prescriptive easement to hang a gate over a driveway by occupying the airspace.

The case is arguably more interesting however for the comments made by Mr Justice Norris on neighbours who choose to settle their disputes through litigation.

It concerned a shared driveway used by two neighbouring homeowners - one owned the drive (I'll call them A), the other (I'll call them B) had a right of way over it, and about 35 years ago a previous owner of B's house had erected gates over the driveway.

In the time honoured fashion of neighbour disputes, the case concerned what at first may seem a relatively trivial matter of one of the neighbours, B, preferring the gates to be closed to a greater extent than A did.

Arguments were made on the one side about security and on the other about difficulties in opening and closing the gates, especially from the road when returning home.

This could probably been resolved practically, as Mr Justice Norris indicates, by building electric gates at a cost of about £5,000 rather than pursuing the matter through the courts at considerably greater expense for all concerned.

But when neighbours fall out, reason seems to go the same way.

As far as the law is concerned - the court held that it's possible to acquire a prescriptive easement to hang a gate over a driveway by occupying the airspace, but on the facts B had failed to show a continuous 20 year period of use of the appropriate quality.

Intermittent use could suffice, but even so B's use was not of the character, degree and frequency required to indicate the assertion of a continuous right.

In the court's view it would not amount to substantial interference for the gates to be closed daily from 11 pm to 7:30 am, on days when A was absent from home and on additional days when there was a greater likelihood of intrusion from revellers.

Anyone reading the transcript of the judgement is left in no doubt however about what Mr Justice Norris thinks of cases like this ending up in the High Court.

He begins his judgement:

"Rather to my surprise I find myself trying a case about a pair of gates in Formby: surprise on at least two counts. First, that anyone should pursue a neighbour dispute to trial, where even the victor is not a winner (given the blight which a contested case casts over the future of neighbourly relations and upon the price achievable in any future sale of the property). Second, that the case should have been pursued in the High Court over 3 days. It is not that such cases are somehow beneath the consideration of the Court. They often raise points of novelty and difficulty and are undoubtedly important to the parties and ultimately legal rights (if insisted upon) must be determined. But at what financial and community cost?"

Instead, parties should first be encouraged to use the more obvious forms of ADR - negotiation and expert determination.

If that fails, then the parties should be directed to engage in mediation.

"I think it is no longer enough to leave the parties the opportunity to mediate and to warn of costs consequences if the opportunity is not taken. In boundary and neighbour disputes the opportunities are not being taken and the warnings are not being heeded, and those embroiled in them need saving from themselves. The Court cannot oblige truly unwilling parties to submit their disputes to mediation: but I do not see why, in the notorious case of boundary and neighbour disputes, directing the parties to take (over a short defined period) all reasonable steps to resolve the dispute by mediation before preparing for a trial should be regarded as an unacceptable obstruction on the right of access to justice."

Saving people from themselves - often the best thing a lawyer can do.