In Place of Strife - New Protocols to End Property Disputes 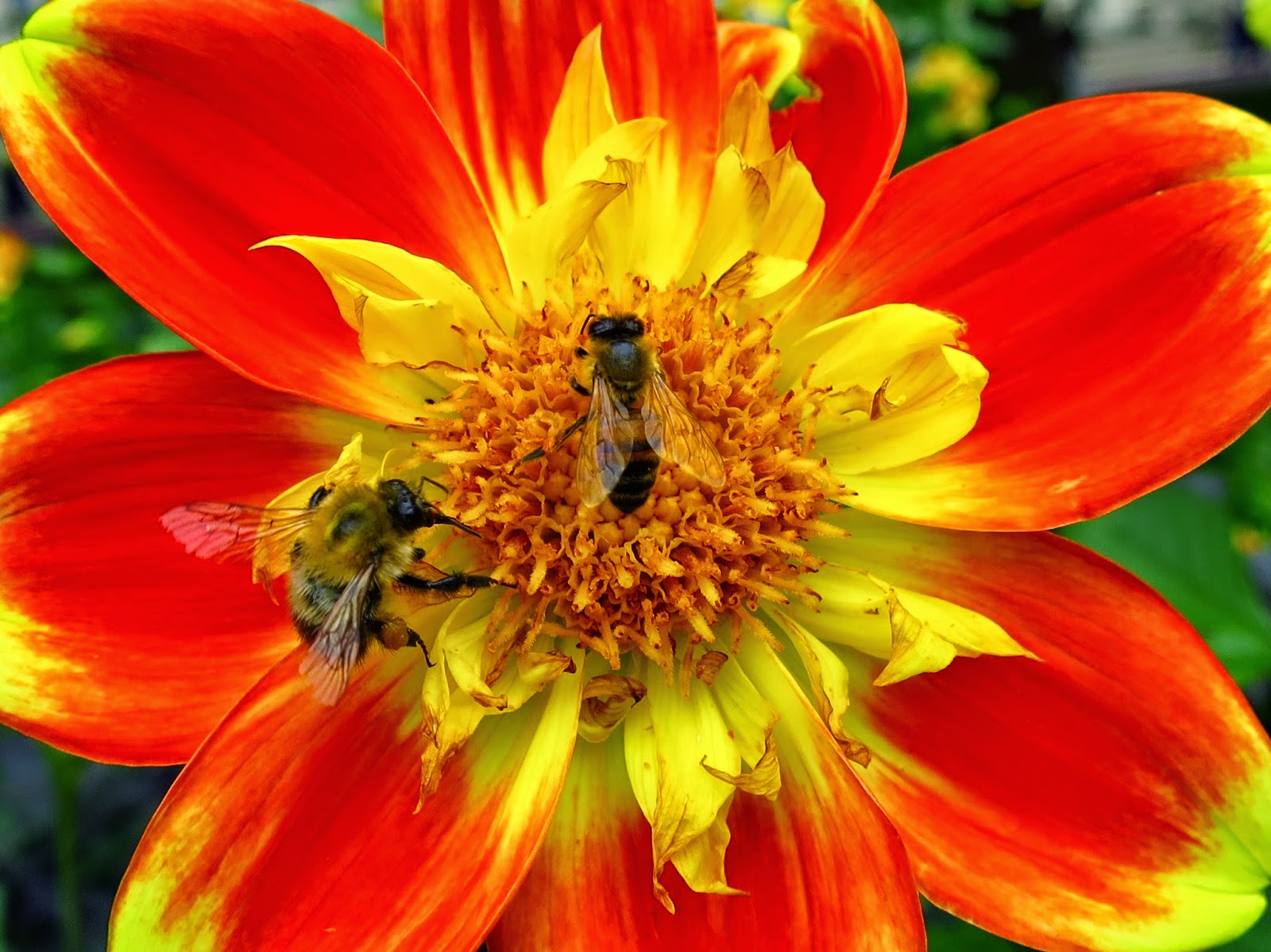 A new protocol has been launched for dealing with tenant applications to assign or sublet leasehold interests in commercial property.

Its authors - Guy Fetherstonhaugh QC and Jonathan Karas QC of Falcon Chambers, and Nicholas Cheffings and Mathew Ditchburn of Hogan Lovells - have published the protocol on a new dedicated website and hope it will be the first in a series of similar "best practice" documents designed to smooth landlord and tenant relations.

The protocol been endorsed by the British Property Federation.

Despite the passing of the Landlord and Tenant Act 1988, and the numerous cases since illustrating how the law should be applied in practice, a great deal of time and money is still wasted in failing to deal properly with applications to assign or sublet.

The protocol aims to achieve improved communication, dispute avoidance and an early resolution of disputes.

The protocol sets out a clear checklist of steps to be taken and what to include with the application, and suggests a timetable for dealing with applications.

The aim is for a tenant to provide enough information in its application to allow the landlord to decide whether it's prepared to grant consent and whether it would be unreasonable to withhold consent - the law says the burden of proof rests with the landlord.

The protocol says a landlord should acknowledge receipt of an application within 5 working days, informing the tenant if it requires more information or more time to consider.

It suggests the ultimate aim should be for the landlord to communicate its decision within 21 days of receiving the application, although what constitutes a reasonable time in every case is a question of fact having regard to the circumstances.

If there's a dispute, the protocol says the parties should consider whether some form of ADR, such as arbitration, expert determination or mediation, would be more suitable than litigation.

The protocol is a best practice guide; it doesn't supplant the law, but ideally it should be incorporated in new leases as a code which the parties agree to follow and that can be taken into account when assessing whether they have complied with their contractual and statutory obligations.

Writing in the Law Society Gazette, Nicholas Cheffings says other protocols are being considered.

One area that springs to mind that might benefit from a protocol is the vexed issue of tenant break clauses.

The jurisdiction of the courts can't be sidestepped in interpreting existing clauses, but a new protocol might be helpful in taking further the suggestions for drafting those clauses espoused in the Code for Leasing Business Premises.

The battle then is getting people to adhere to a protocol.