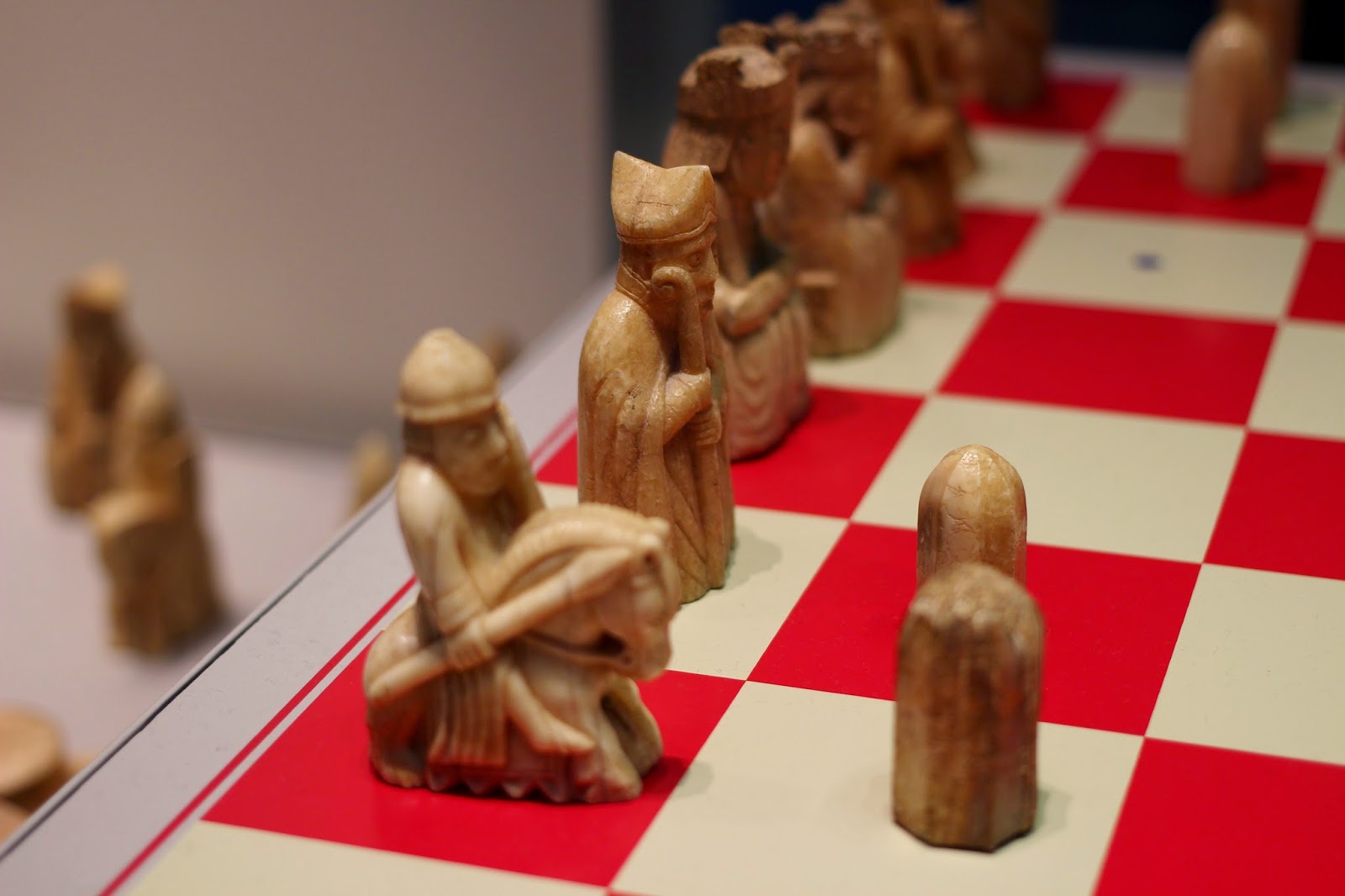 The Supreme Court has refused Game's application to appeal against the Court of Appeal's ruling earlier this year that it had to pay rent due after it had filed for administration.

Game went into administration on 26 March 2012, one day after the company's quarterly rent payments were due, which meant that as the law then stood the administrators didn't have to pay that quarter's rent despite continuing to trade from its many stores.

The law was overturned by the Court of Appeal's decision in February 2014 so that rent can now be charged on a "pay-as-you-go basis", putting an end to "tactical" administrations which enabled retailers to operate for free for one quarter if they filed for administration just after quarter day.

Tenants must make payments at the rate of the rent for the duration of any period during which they retain possession for the benefit of the winding up or administration.

Such payments are payable as expenses of the winding up or administration.

The Supreme Court refused permission for Game to appeal because "the application does not raise an arguable point of law of general public importance which ought to be considered by the Supreme Court at this time bearing in mind that the case has already been the subject of judicial decision and reviewed on appeal.”

The decision has been welcomed by landlords, particularly as the threatened appeal had left the law in a state of limbo.
Posted by Jon Dickins at 12:25