Nuisance Tenants - When is a Landlord Liable? 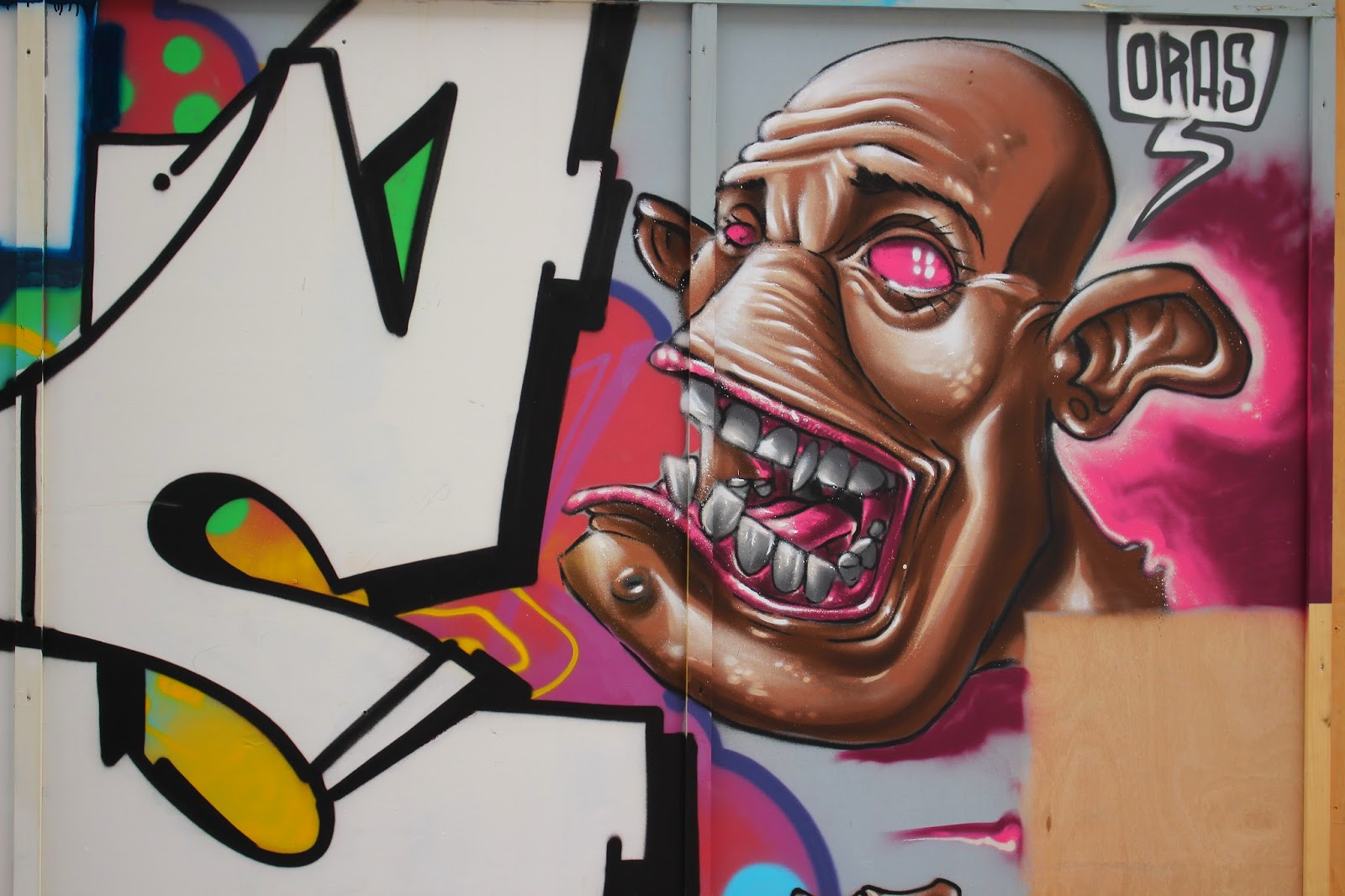 A recently reported case from the Supreme Court* has given further guidance on when a landlord can be held liable for nuisance caused by its tenant.

An earlier decision by the Supreme Court in the same case concerned a couple who had bought a house near a speedway and motocross stadium and track, and whether the suitable remedy was an injunction or damages.

As the Court had held that the tenants operating the track were liable in nuisance, the question following on from that was whether the Judge at first instance was right in holding that their landlord was nonetheless not liable.

The general principle established at law is that in order to be liable for a nuisance caused by its tenant, a landlord must either:

·         be taken to have authorised it by letting the property in circumstances where nuisance was inevitable; or

·         participate directly in the commission of the nuisance.

The Court dismissed any argument that the landlord had authorised the nuisance because it was an inevitable consequence of letting the stadium.

Even though the intended use of the stadium was known to the landlord at the time of the letting and nuisance did in fact result from the letting, this was not in itself sufficient to make the landlord liable in nuisance.

The use could be, and could have been, carried on without causing a nuisance.

Nor did the Court consider, on the evidence, that the landlord had participated in the nuisance, although on this the Lords only agreed on a 3:2 majority, with Lord Neuberger delivering the main judgment for the majority.

What degree of participation is required for a landlord to be held liable?

Accepting rent and refraining from taking any proceedings against the tenant, once it knew the tenant was creating a nuisance, isn't sufficient.

If a claim in nuisance against a landlord is to succeed, there must be actual "active" or "direct" participation in the nuisance by the landlord.

Even if a landlord has the power to prevent the nuisance, inaction or failure to act cannot, on its own, amount to authorising the nuisance.

Other than in very unusual circumstances, attempts by a landlord to mitigate a nuisance shouldn't imply that the landlord has authorised the nuisance.

Inevitably, this means each case will turn on its facts as to what amounts to "active" or "direct" participation.

It was the differing interpretations of the facts that split the Lords in this case.

What about those standard tenant covenants against causing nuisance that are usually found in commercial leases?

Lord Neuberger distilled the interpretation of those covenants into the following logic.

·         A landlord does not become liable for its tenant's nuisance simply by failing to enforce a covenant which would put an end to the nuisance.

·         If a landlord would otherwise be liable for its tenant's nuisance, it should not escape liability simply by including such a covenant in the lease.

·         Conversely, in a case like this one where the proposed uses would not necessarily result in nuisance, the landlord's position would not have been weaker if the lease had contained no covenant against nuisance.

It therefore seems that the primary relevance of nuisance covenants in leases is to record the contractual position between the landlord and the tenant, rather than to influence the outcome of any third party claim.

This case makes it clear that nuisance cases will turn on their facts.

A nuisance covenant should nevertheless always be included in leases.

Where a tenant is carrying on a use which may result in a nuisance claim, landlords need to tread carefully, and may need to take steps to enforce a nuisance covenant against their tenant before a third party action arises.