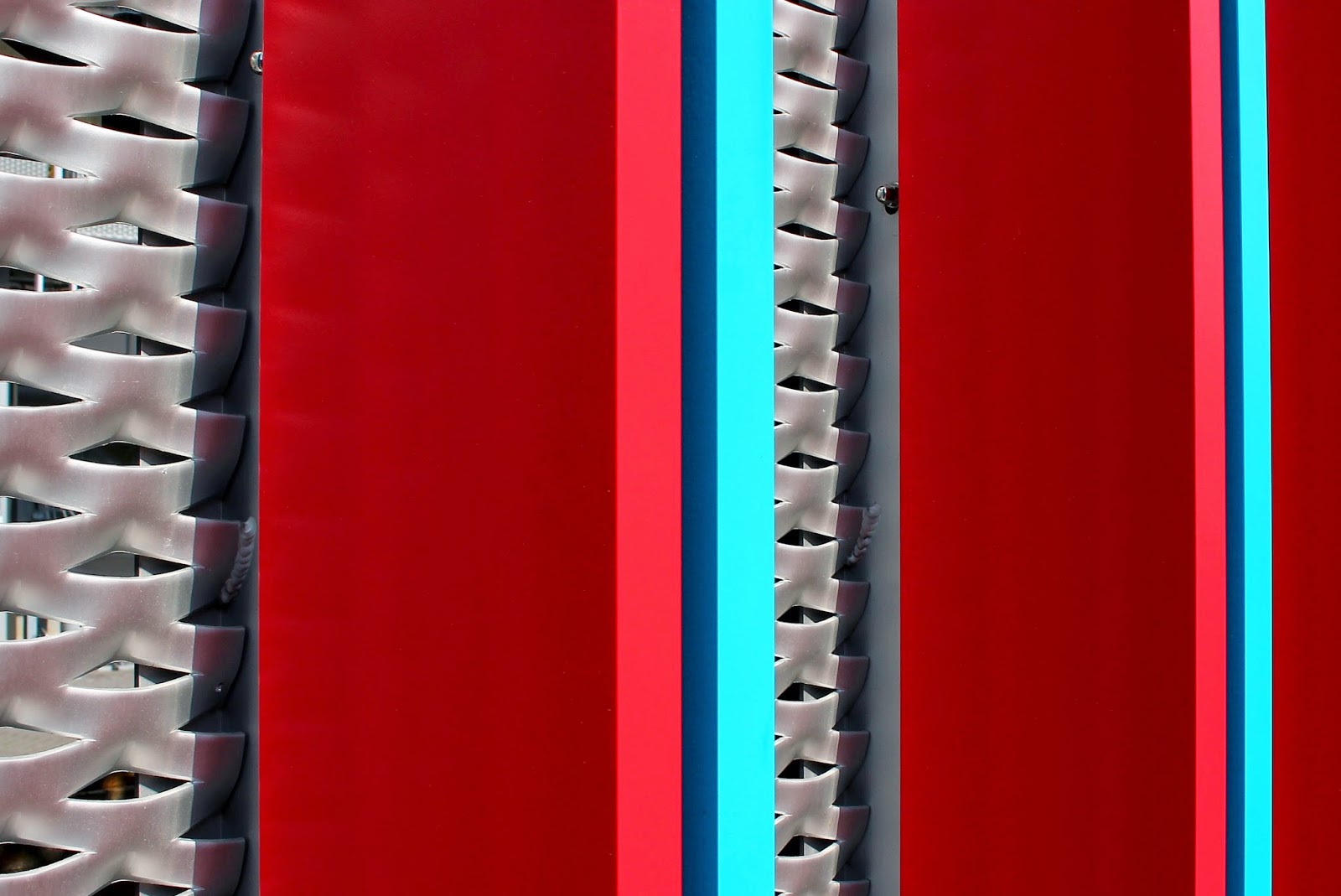 The Supreme Court has given permission for M & S to appeal the Court of Appeal's decision* that it couldn't recover from its former landlord excess rent relating to the period between a break date in its lease and the end of the rental quarter in which it fell.

The Court of Appeal had overturned a High Court decision that ruled in favour of M & S.

The break clause had required M&S to pay a full quarter’s rent in advance for it to be validly exercised.

There was no express clause in the lease entitling M&S to a reimbursement.

The Court of Appeal refused to imply such a clause.

It reasserted the orthodox view that a term can only be implied into a contract if it's necessary to achieve the parties’ express agreement, construed against admissible evidence.

The decision to allow an appeal may cause some surprise.

The Supreme Court only entertains appeals which “raise an arguable point of law of general public importance which ought to be considered by the Supreme Court at that time, bearing in mind that the matter will already have been the subject of judicial decision and may have already been reviewed on appeal.”

This case turned on its facts - whether the landlord had already been adequately compensated by a penalty payment.

Which seems too specific to amount to a point of law of general public importance.

Could it be that the Supreme Court wants to look at break clauses and/or the rules of implying unwritten terms into leases more generally?