Law Commission Publishes Reforms to Rights to Light Law - Will They Ever See the Light of Day? 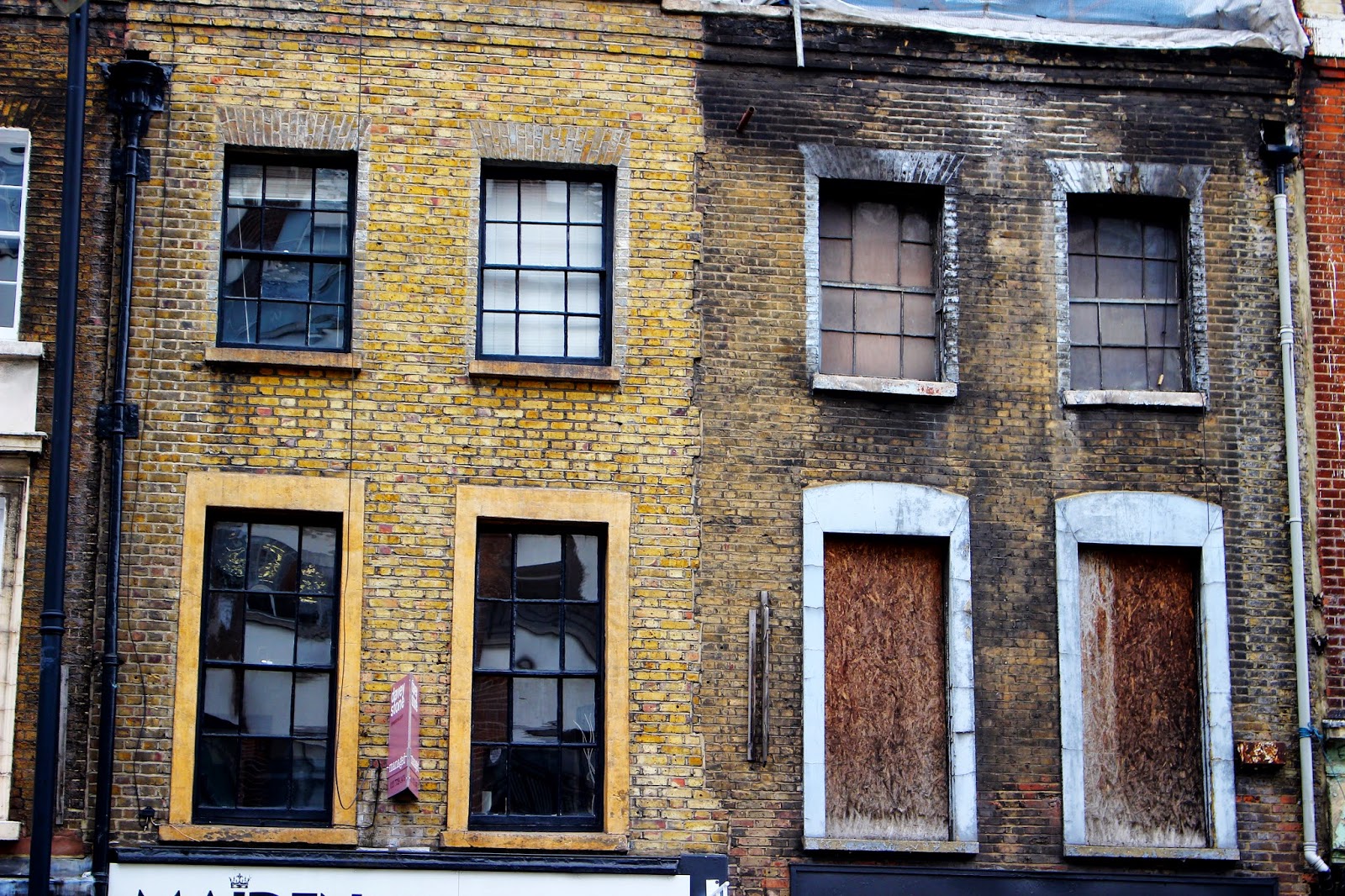 The Law Commission has published its long awaited proposals for the reform of rights to light law.

But will they ever see the light of day?

The Commission began its project in March 2012 and published a consultation paper on 18 February 2013.

The final report, Rights to Light (Law Com No 356), published on 4 December 2014, contains its recommendations for reform, and also a comprehensive explanation of how the often complex and confusing laws operate today.

The Commission's key recommendations are:-

·         A statutory notice procedure which would allow a landowners to require their neighbours to tell them within a specified time if they intend to seek an injunction to protect their right to light, or to lose the potential for that remedy to be granted.

·         A statutory test to clarify when courts may order damages to be paid rather than halting development or ordering demolition.

·         An updated version of the procedure that allows landowners to prevent their neighbours from acquiring rights to light by prescription.

·         Amendment of the law governing where an unused right to light is treated as abandoned.

·         A power for the Lands Chamber of the Upper Tribunal to discharge or modify obsolete or unused rights to light.

The report is a masterly and worthwhile attempt to try and tackle this contentious subject.

Responding to replies to its consultation head on, the Commission seeks to strike a balance between private rights to light and development that's in the public interest.

The protection of light in the context of planning law is outside the scope of the report and the Commission makes no recommendations about it.

So why the scepticism?

The report concludes that the recommendations will not take effect in full unless and until the government responds to, and gives effect to, the recommendations made in the Commission's 2011 report, Making Land Work, which has been gathering dust ever since.

This week's report says the Lord Chancellor reported to Parliament in May this year that the government intends to respond to the 2011 report in 2014.

There's not much time left for that promise to be fulfilled...and then of course there's the small matter of an election next year too.

Meanwhile, the report is an excellent place to start for anyone trying to get to grips with this subject.