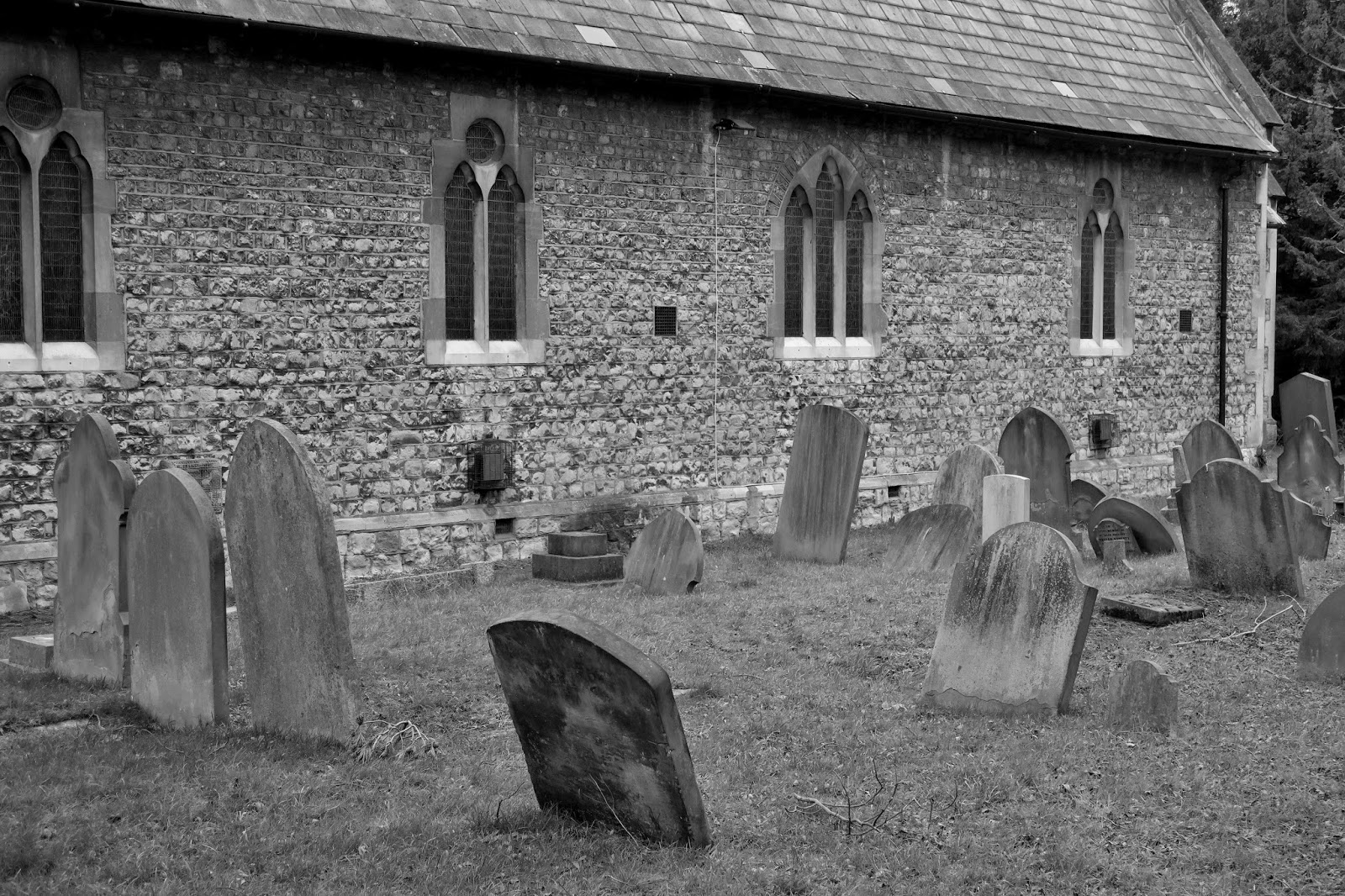 The first reading of a bill introduced last year to abolish chancel repair liability (CRL) in England took place in the House of Lords last week.

The bill states “No person shall after the commencement of this Act be liable as lay rector for the repair of the chancel of any church or chapel.”

CRL is an ancient law that can force homeowners to pay for ancient Anglican parish church repairs - you can read more about it on this blog.

Anyone hoping for a swift change in the law before the General Election however is in for a disappointment.

Following a short debate, in which several members of the Lords spoke eloquently in favour of abolishing CRL - and told some interesting stories of the struggles of many people deemed lay rectors to have the liability removed from their properties - Lord Ashton made it clear the government has no current intention of reform.

I listened carefully to the concerns expressed about chancel repair liability and I am sure that the Ministry of Justice will consider them in detail, but I must make clear—I trust that this will not come as too much of a shock to noble Lords, except, perhaps, to the noble Lord, Lord Kennedy—that the Government have no plans to change the law at present. None the less, it is because we take the concerns seriously that we are keeping the situation under review.

The present legal position is that chancel repair liability is an ancient but valid right that enables the owner, who, in England, is usually the PCC, to enforce the liability. This right can play an important part in the finances of the 5,000 or so churches with the benefit of the liability. In earlier times, the main problem was that the liability was sometimes difficult, if not impossible, for a prospective buyer to discover. Now, following the removal of its status as an overriding interest in October 2013, its existence is readily discoverable. This is a major improvement, as my noble friend Lady Wilcox said.


Practitioners will take issue with the phrase "readily discoverable".

The risk of CRL remains until a transaction is registered at the Land Registry, hence the continuing need for CRL insurance where a potential  risk has been identified by a CRL search.

CRL searches are not conclusive as that would require extensive research of ancient archives.

And where properties have not changed hands since October 2013, the possibility of CRL liability also remains.

Where the Church has registered its interest, properties are blighted forever.

Where the Church hasn't registered its interest, the risk remains until a new owner is registered at the Land Registry following a transfer for value.
Posted by Jon Dickins at 10:22