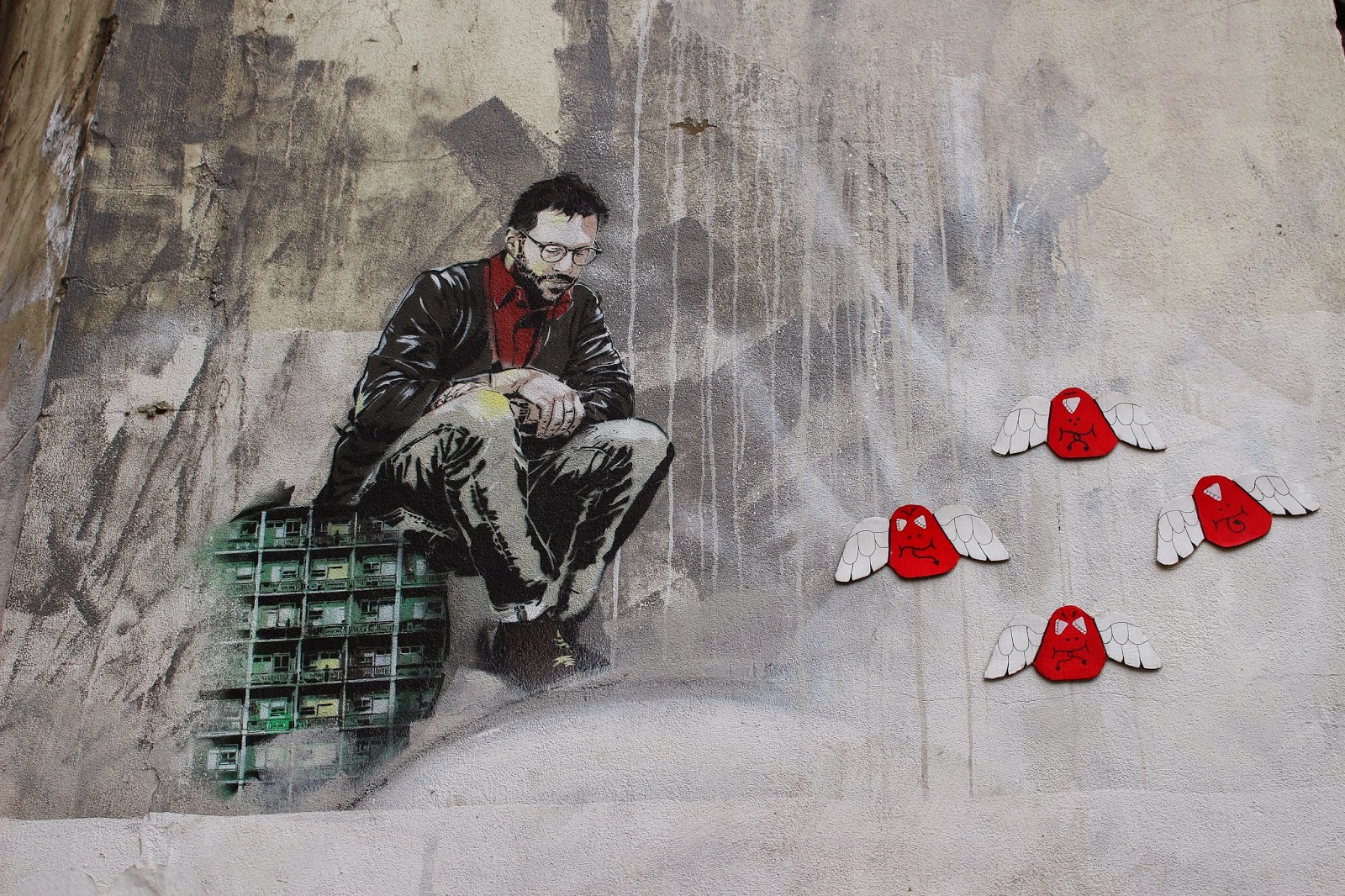 The Court of Appeal has ruled* that criminal trespass does not prevent a trespasser acquiring title by adverse possession.

Section144 of the Legal Aid, Sentencing and Punishment of Offenders Act 2012 made it a criminal offence to trespass by living in a residential building (although not a commercial building).

This was an appeal brought by the Land Registry against a High Court judgement with the same effect, as the LR was concerned a trespasser could unjustly benefit from criminal conduct.

The Court of Appeal has confirmed the High Court's view that, in enacting section144, Parliament didn't intend to produce any "collateral effect" on the settled law of adverse possession for either registered or unregistered land (which have different rules for acquiring title through adverse possession).

Adverse possession is in any case founded on the tort of trespass to land.

The public interest in having land put to good use, and in having clear rules to govern acquiring tile to land that has been abandoned, has over the years overridden concerns that a person shouldn't benefit from their unlawful actions.

The intervention of criminal law in this area was not held to make a difference to the balancing of these competing interests.

The old maxim ex turpi causa non oritur actio (no claim arises from a disgraceful cause) was excluded from the adverse possession legislation (Land Registration Act 2002) notwithstanding any criminal conduct under section 144.

Section 144 itself makes no reference to adverse possession.

The Court of Appeal has now clarified that section 144 and LRA 2002 operate independently of each other.