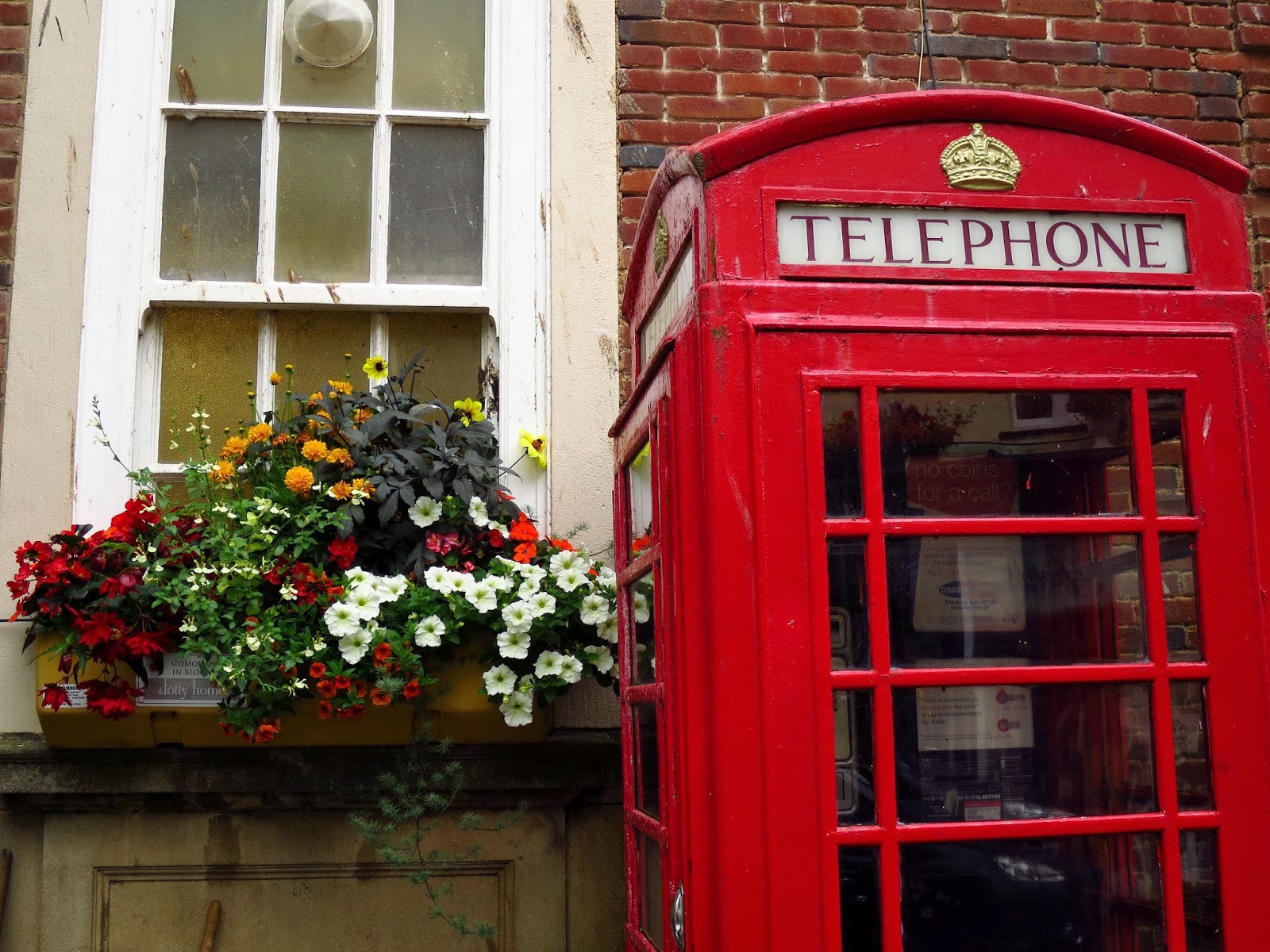 The government has dropped proposed amendments to the Infrastructure Bill that would have introduced a reformed Electronic Communications Code.


The Code was enacted in 1984 (as part of the Telecommunications Act 1984) to regulate land line telephone provision, but has since applied also to infrastructure forming networks which support broadband, mobile internet and telephone, and cable TV.


The Law Commission outlined recommendations for reform of the Code in February 2013, which fell short of producing a revised form of Code.

The government  took everyone by surprise when at the end of 2014 without warning or consultation it produced a last minute amendment to the Infrastructure Bill to incorporate an entirely new Code.

The British Property Federation however has voiced its frustration at the sudden withdrawal of the new Code.

Despite harbouring concerns about some provisions within the new Code, the BPF praised it for being broadly very sensible, and would now like to see it subjected to a full period of consultation before being drawn up and enacted.

The government has not said whether it will consult on the proposed reforms to the Code in the future.

For now, the Code will remain in its current form.
Posted by Jon Dickins at 10:24

Email ThisBlogThis!Share to TwitterShare to FacebookShare to Pinterest
Labels: Telecommunications