Buying Property? Get a Survey and Ask Questions 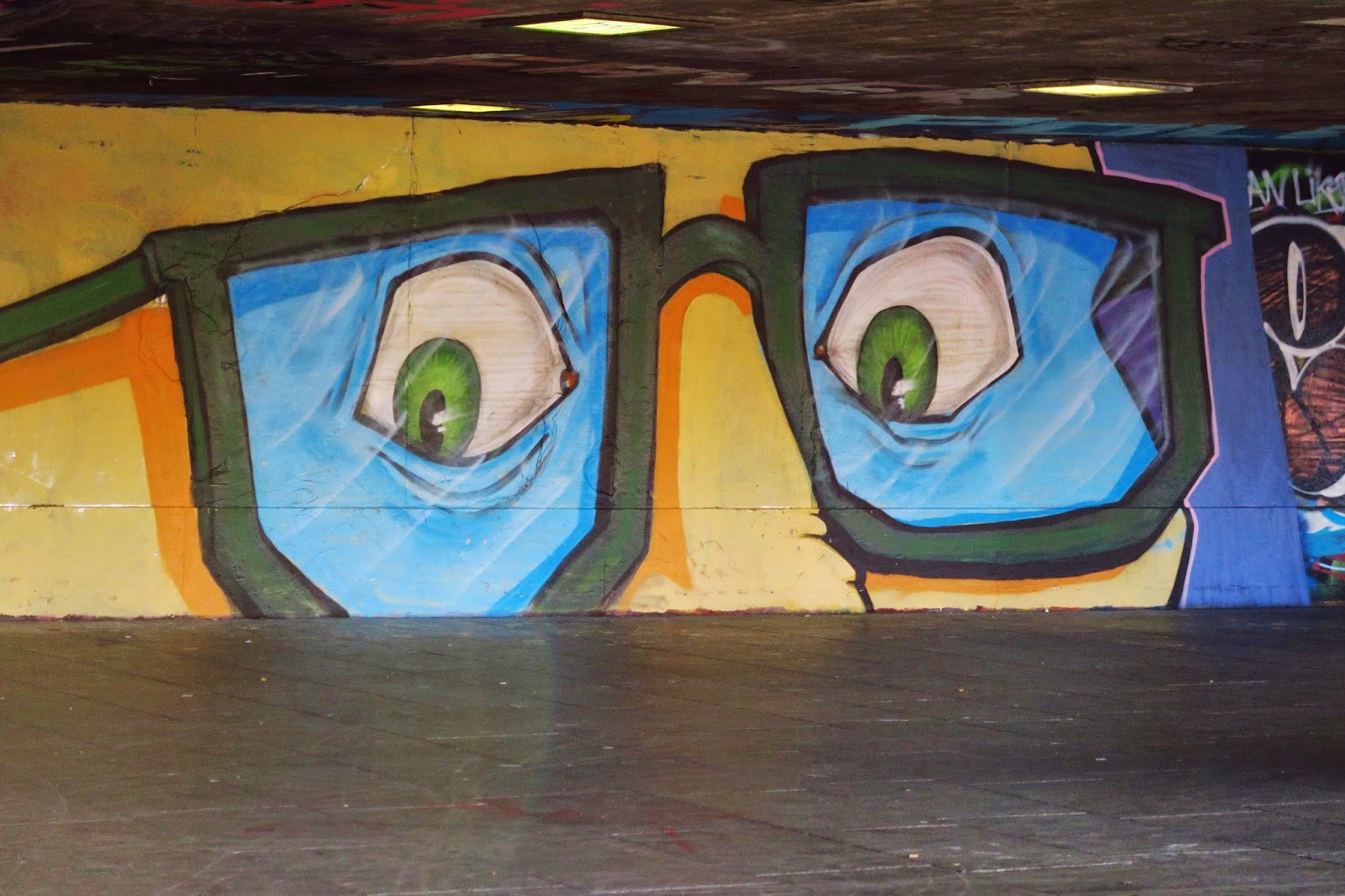 This might seem obvious, but a recent case* has underlined the importance of carrying out a survey and raising formal enquiries about anything which causes concern before exchanging contracts to buy a property.

The seller may be entitled to issue a notice to complete and, if completion doesn't take place, forfeit the deposit  if the buyer becomes aware of matters after exchange of contracts that it could have found out before which mean it doesn't want to proceed.

This case concerned a large Victorian country house which was substantially renovated by the seller before they agreed to sell it to the buyer for £3.6m, with an initial deposit of £150,000.

The completion date was put back twice, by collateral agreement, but when the buyer failed to complete on the finally agreed date the seller served notice to complete and claimed the balance of the 10% deposit.

The buyer argued that the seller had misrepresented the condition of the property as it suffered from damp and rot.

The buyer sought an order to rescind the contract and for return of the deposit with damages for misrepresentation.

The court found in favour of the seller, and ruled the buyer had no grounds to rescind the contract.

The non-reliance clause was held to be "fair and reasonable".

The buyer accepted the property in the physical state it was in at the time of the contract in accordance with the Standard Conditions of Sale.

This is an example of caveat emptor (buyer beware) - a basic common law rule that was incorporated into the contract by the standard conditions.

"Defects of physical quality are regarded as patent defects which prima facie a vendor of land is not required to disclose. The responsibility for their discovery is placed by the law on the purchaser and it is for that reason purchasers commonly obtain a professional survey of the land before entering into the Contract. For reasons best known to themselves, the Defendants entered into the Contract without any professional advice from a surveyor and, having done so, they cannot now complain that they contracted to buy a house that suffered from rising damp and rot."

For the caveat emptor principle to be overturned, there would need to be a specific warranty from the seller as to the condition of the property - which in this case there was not.

The non-reliance clause excluded all oral representations made by the estate agent, statements contained in the brochure, the particulars of sale and other articles.

The court also found there was no evidence the buyer had read the replies to enquiries and could not therefore be said to have "relied on them" when they entered into the contract.

There were no actionable representations on which the buyer relied before exchanging contracts.

The lesson from this case is that a buyer should always commission a survey well before exchange of contracts so that issues such as damp and rot can be discovered and properly assessed by professionals.

Acting through its solicitor, a buyer should then formally raise enquiries on any matters arising from its survey which cause concern, again before exchanging contracts.

After contracts have been exchanged, unless there has been a proven misrepresentation, it's too late.

I understand there may be an appeal, so it will be interesting to see what further arguments are advanced on the buyer's behalf and whether they turn on any special facts of the case.

Email ThisBlogThis!Share to TwitterShare to FacebookShare to Pinterest
Labels: Agreements/Contracts