Can a Tidal Beach be a Town or Village Green? 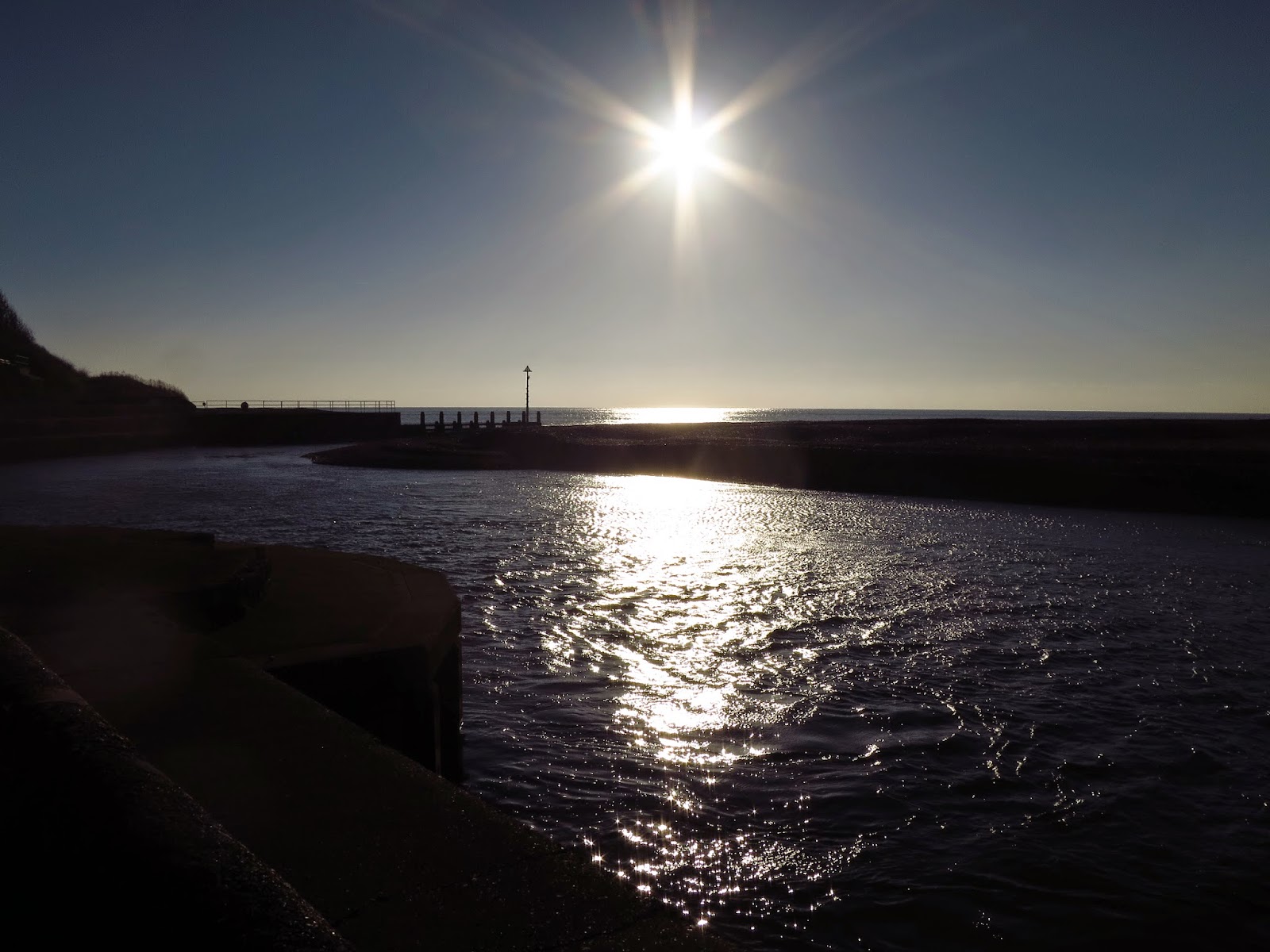 The Supreme Court has ruled* that a beach within Newhaven Harbour, East Sussex should not be registered as a Town or Village Green (TVG).

The grounds for the Supreme Court’s ruling are that:

·         The public has implied permission to use the beach under the harbour byelaws.

·         Registration as a TVG under the Commons Act 2006 is incompatible with the port authority’s statutory powers and duties.

Further detail is in this press release and a link to the full judgment is at the foot of this post.

In England and Wales, the 2006 Commons Act allows land used by the public for recreational purposes over a period of at least 20 years “as of right” to be registered as a TVG, restricting further development.

However, and what may seem confusing, “as of right” is treated differently from “by right”.

For land to be used “as of right” rather than “by right” the right must have come through use by the local community and not by way of specific permission from the landowner.

The Supreme Court reached its decision on the basis that recreational use of the beach by members of the public was “by right” because it was done pursuant to local bye laws, even if individuals may not have been aware of them, rather than “as of right”, which would have given grounds for a claim for TVG registration.

It didn’t matter that the bye-laws hadn’t been drawn to the attention of members of the public by notices or display boards at the beach.

NPP now intends to develop the operational port adjacent to the beach.

Over recent years, case law has tended to make it easier for land to be registered as a TVG.

This latest decision takes things in the other direction.

It’s a major blow to campaigners seeking to preserve the beach for use by local inhabitants and to protect it from development.

The photo illustrating this post is not of Newhaven!
Posted by Jon Dickins at 10:54

Email ThisBlogThis!Share to TwitterShare to FacebookShare to Pinterest
Labels: Development